Hints of a potential video-focused partnership have been percolating for years, but Comcast and Charter Communications announced today they have forged a national streaming joint venture that aims to thrust them into the same league as other major, national streaming platforms from the likes of Roku, Amazon and Google.

The 50/50 joint venture will focus on the development and offering of the Flex Streaming Platform, backed by a user interface, integrated voice search, third-party app integrations, and branded 4K-capable streaming players and smart TVs that, they say, will be available through national retailers. Comcast's and Charter's broadband and cable video businesses will stay independent. 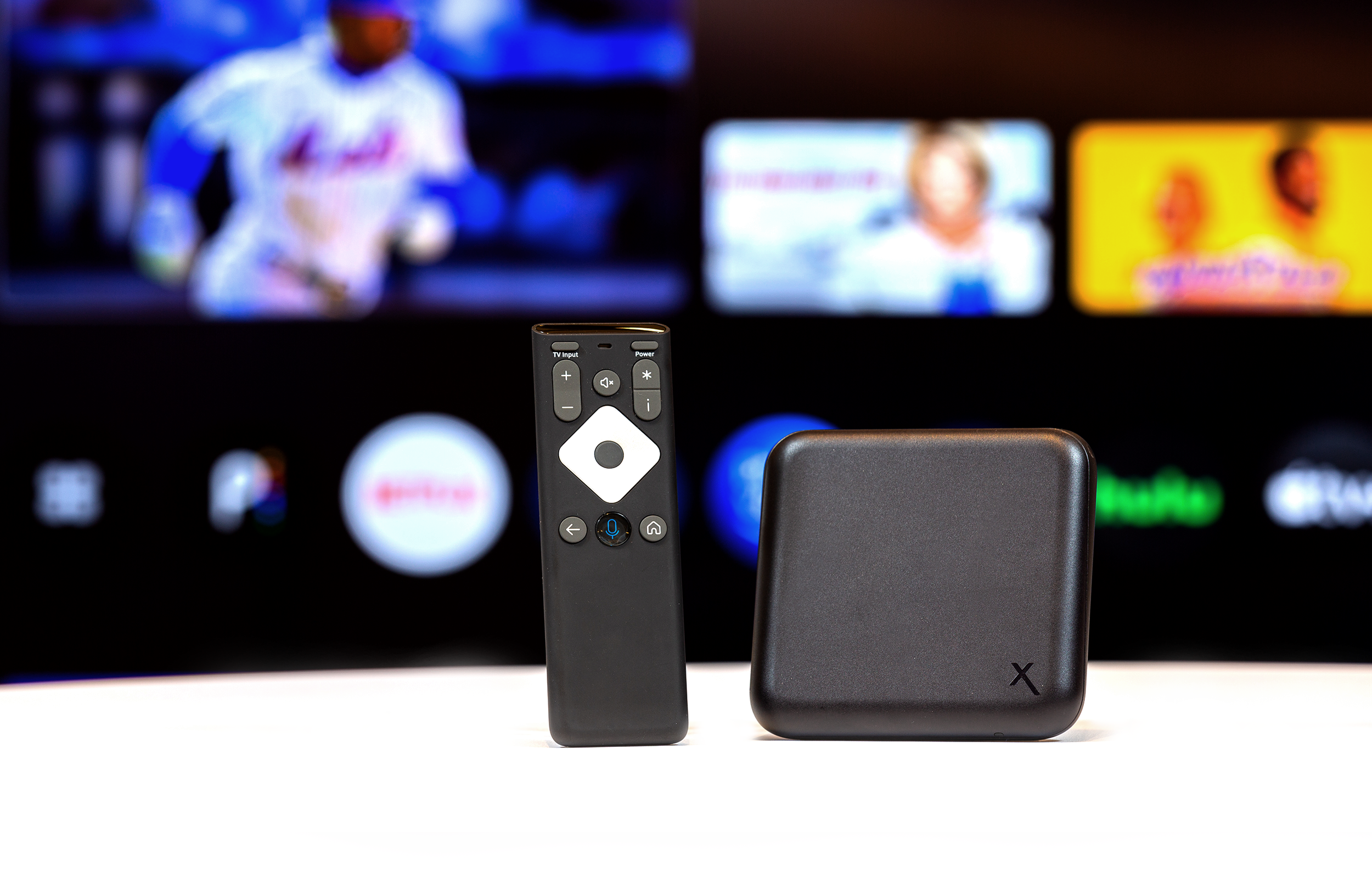 The proposed joint venture covers a streaming platform backed by a UI and voice search that can run on smart TVs and streaming devices.
(Source: Comcast)

Charter, which also has a 50/50 JV with Comcast focused on the mobile platform, expects to start offering 4K streaming devices and voice remotes stemming from the new venture sometime in 2023.

Comcast has already laid much of that foundation with a unified "global" streaming platform offered today in the US and in parts of Europe on various streaming boxes as well as Comcast's new lineup of XClass TVs in the US (sold initially through a partnership with Walmart), and a family of Sky Glass TVs that's available in parts of Europe.

Scale a big driver. Unified, national brand in the works

A big aim of the new JV is to create a national platform that can drive scale across the two largest US cable operators and a technology and product ecosystem that includes devices and app development. At the end of 2021, Comcast and Charter provided service to about 114.72 million homes passed and served almost 60 million broadband subscribers.

While Comcast already applies the XClass brand to connected TVs and Flex to streaming boxes that run its platform, the JV intends to establish a unified brand that will be independent from the operators, the companies tell Light Reading. Comcast and Charter also expect to provide more detail soon on the execs who will be leading the JV.

The retail component is expected to broaden under the JV. Comcast today offers its XClass TVs (manufactured by Hisense) nationally through Walmart stores and Walmart's online presence. Comcast and Charter expect to reveal more about additional manufacturing and retail partners later this year.

Under terms of the proposed agreement, Comcast will license its Flex streaming platform and hardware to the joint venture and contribute the retail business for XClass TVs. Comcast will also contribute Xumo, the free, ad-supported streaming service it acquired in 2020. Xumo, however, will continue to operate through the JV's products and on third-party streaming devices, the companies said.

The full financial terms of the proposed JV were not announced, but Charter said it will make an initial contribution of $900 million that will be spread out over multiple years.

Charter, meanwhile, will continue to distribute its own Spectrum-branded pay-TV app on third-party devices as well as those offered through the new JV. Charter will also continue to support its deployed base of "Worldbox" set-tops, but says it is fully committed to the new partnership with Comcast.

Outside of the new JV, Comcast has syndicated/licensed its X1 platform to a batch of large North American cable operators, including Cox Communications, Rogers Communications, Shaw Communications and Videotron. It's anticipated that new syndication partners will be brought on board through the new Comcast-Charter JV.