Cable players are taking many paths to PON 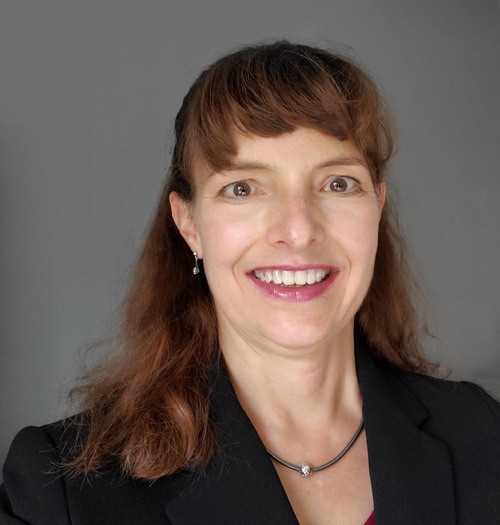 Faced with increased pressure from telco rivals' fiber-to-the-premises services, cable players are taking a harder look at passive optical network (PON) options to traditional technology. But as a panel of experts agreed during a June 17 SCTE Live Learning Webinar hosted by Light Reading, there are many paths to PON, making it tricky for cable operators to navigate.

As with DOCSIS, PON is a changing environment, moving from older GPON's 2.5Gbit/s and 1.25Gbit/s data rates to XGS-PON's maximum 10Gbit/s symmetric speeds and, more recently, technologies such as 25G PON.

"We didn't see a lot of adoption of the XG, XGS-PON and 10G EPONs particularly because of cost within these networks, but what we have started seeing is the next generation or the NG-PON2 that uses time wave division multiplexing," said Jason Morris, marketing manager at Corning Optical Communications. Using up to eight wavelengths to create multiple transmission channels on a single strand of fiber "you can actually get up to 80G with this technology with channel bonding," he added.

Rich Loveland, director of product management at Vecima Networks, pointed to explosive growth in fiber optic development, spurred by government broadband stimulus funding and connections to MDUs. In these broadband upgrade projects, "you don't have to put PON in for it, but most are choosing it they are unserved anyway. It's primarily a greenfield-type of operation."

But even among telcos the choices are expanding beyond older GPON technology toward more advanced standards such as XGS-PON, which is "starting to come up quite a bit now over some of the NG-PON2 types of technologies," Loveland said. "They are developing 25G. The [International Telecommunications Union] is defining 50G single-wavelength, and NG-PON2 seems to be adopted by one major operator right now."

Cable operators, meanwhile, can stick with the DOCSIS 3.1 status quo, but Loveland sees more MSOs moving toward Distributed Access Architecture (DAA) to simplify the network and push more functions to the edge. In doing so, they can move to PON, but Loveland argued that a stronger option is DOCSIS Provisioning of EPON (DPoE), which provides better ability to manage traffic classification, ONT interoperability and issues with service flows.

"I think with all these things in play, what it comes down to is questions like, what is your operational support system look like? If you need to continue to use DOCSIS, DPoE looks very good," he said. "However, if you don't care about that, then maybe sometimes XGS-PON looks better to you, depending on what you are looking at."

Indeed, for most cable operators, it's not realistic to replace all their coax access network with fiber, said Jorge Figueroa, manager of PON Solutions at Harmonic. Instead, he pointed to cloud-native platforms to provide a better migration path to PON fiber, with lower-cost, off-the-shelf programmable hardware that can manage DOCSIS or PON architectures simultaneously.

"Distributed Access Architecture allows us to go fiber-deeper, and by doing that we can provide Gigabit symmetric feeds by going maybe to DOCSIS 4.0," he said. "The goal here is to squeeze the most out of that HFC, while at the same time giving us an easy transition to PON."

However, that presents challenges for testing and troubleshooting, so operators will have to move from simpler broadband power meters to PON power meters that can isolate individual wavelengths and measure the power for each, Clague said.

With so many options, it wasn't surprising that a live webinar poll indicates operators are all over the map when it comes to upgrade options. With the ability to choose more than one option, about 29.9% said they were deploying next-generation PON technologies, while 18.2% said their companies were opting to go fiber-deep and an equal number were looking to deploy FTTP. About 15.6% were implementing DAA, while 13% were expecting to deploy DOCSIS 4.0 and 5.2% were moving to network virtualization.

Loveland wasn't surprised by those results. But he added that "as we see more and more money invested from governments and so forth, we'll see FTTP start to move forward more  certainly within the next five to ten [years] it will be moving forward faster and faster, in my opinion."