Signaling that it is getting a bit more serious about its attack on the market for free, ad-supported streaming, Amazon this week announced that it will rebrand IMDb TV as "Freevee" on April 27.

Amazon didn't dive too deeply into the strategic reasoning behind the move. But the company did note that the aim is to "establish Freevee as the premiere AVoD service," and to create an additional outlet for original fare that typically shows up on the subscription-based Amazon Prime Video service. 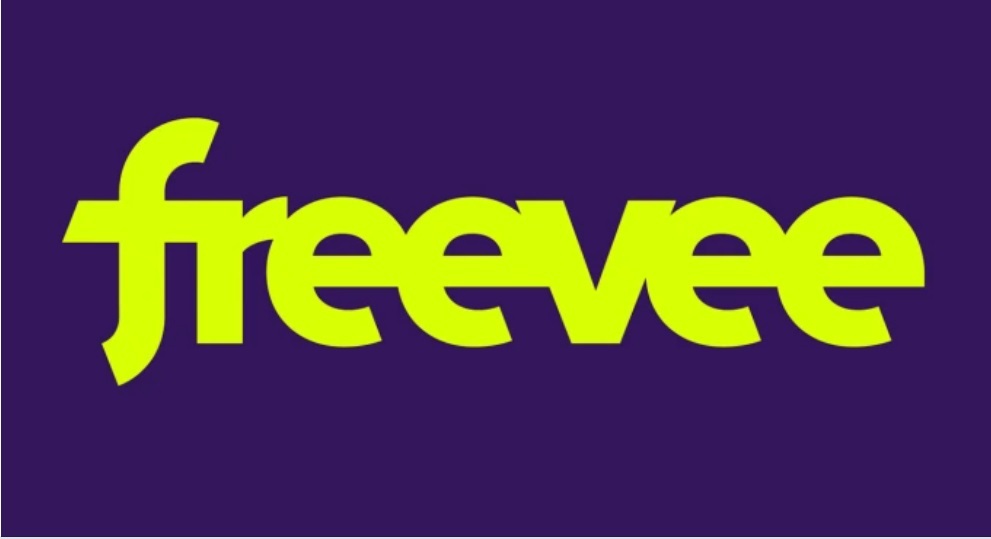 Brett Sappington, vice president at media, entertainment and technology research and analysis firm Interpret, views the rebranding as the "next step" in Amazon's plans around AVoD, and a possible indicator that IMDb TV has not caught on as intended. Amazon said this week that IMDb TV has "seen tremendous growth" and tripled its monthly active users over the past two years, but did not specify any numbers.

"My suspicion is they weren't getting the viewership that they were looking for," said Sappington. "They're signaling that they're willing to spend more money in order to build out a new Amazon brand with Freevee. It will take a strong effort. Nobody knows what Freevee is, so they've got to really build that awareness."

He expects that Amazon will lean heavily on its massive online retail presence and its Fire TV platform to promote the new brand.

Amazon, which acquired the IMDb movie and TV show data repository in 1998 for $55 million, originally went after the free, ad-supported streaming market under the name IMDb Freedive in January 2019, and changed that to IMDb TV a few months later.

The Freevee rebrand got a less-than-enthusiastic (and, at times, comical) reaction on Twitter. But Amazon's apparent refocus on the service does enter the picture amid a somewhat crowded market of free, ad-supported services from Tubi (Fox), Pluto TV (Paramount Global), Peacock (NBCUniversal), Xumo (Comcast) and The Roku Channel. Meanwhile, Disney+, HBO Max, Hulu and Peacock also offer ad-supported tiers of their respective subscription-based streaming services.

The good news for Amazon is that the brand change surfaces while there's still room for new players to elbow their way in and establish themselves in the AVoD market. According to Interpret, 80% or more of consumers watch an ad-supported streaming service, with many who often switch outlets from quarter to quarter.

"There is no one dominant service," Sappington said. "There's no one service that holds more than 30-40% of viewership across all consumers, which means that there's still a lot of competition out there and a lot of opportunity for a player to come in and try to win in that market," he said. "The market is wide open. A lot of the history of this is yet to be written."

It's not yet clear how Amazon will try to separate itself in the AVoD market, how it will use its original content or its recent acquisition of MGM to drive the newly branded service.

Sappington suspects that Amazon will use Freevee to show first episodes of some original series for free, and encourage viewers to catch the rest by subscribing to Amazon Prime Video. For longer series, it's possible that Freevee will offer the first season for free.

MGM titles that are not already being licensed by other outlets are also prime candidates for Freevee. "Now that they have that library, it certainly gives them a way to be able to generate some revenue off of that [with Freevee]," he said.