This week in our WiCipedia roundup: Uber crashes towards redemption; preventing boys from becoming bros; Women's Equality Day; and more.

Join Women in Comms for its upcoming networking breakfast in Denver, Colorado, on September 28, where we'll be tackling the question "What's the matter with the tech industry?"
This Is What a Feminist Looks Like 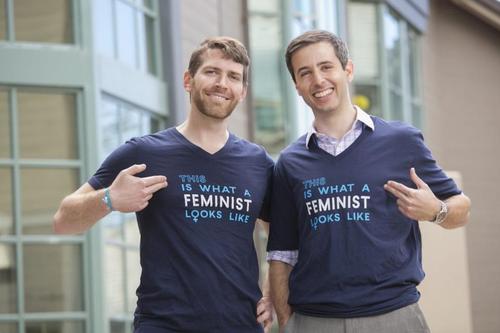 (Source: Forbes)
How Would You Categorize Your Harassment? 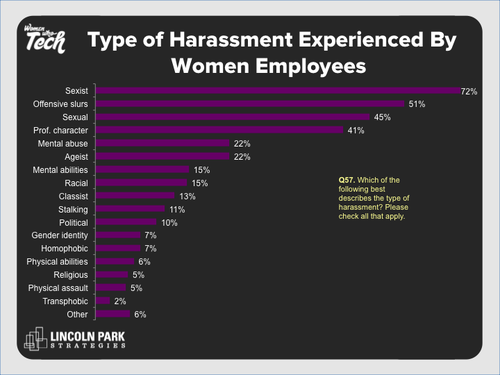