This week in our WiCipedia roundup: Federal IT needs women; CEOs under spotlight for views on diversity; "perceived gender bias" in schools; and more.

Join Women in Comms for an important morning of networking and discussion at our annual WiC networking breakfast event in Denver on March 22. Let's put an end to sexual harassment in the workplace. There's still time to register for this free event!
Tell it like it is, sister 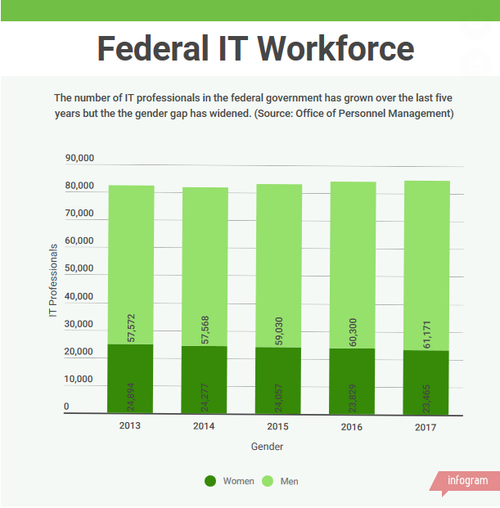 Like what we have to say? Click here to sign up to our daily newsletter
COMMENTS
Newest First | Oldest First | Threaded View
Add Comment
Be the first to post a comment regarding this story.
EDUCATIONAL RESOURCES
sponsor supplied content
Cable Goes to the Edge
Whitepaper: Developing Innovation, Delivering Excellence For 5g Networks
White paper: DDoS protection for the era of the cloud, 5G and IoT
Application note: A multilayer, embedded approach to IP network security
eBook: How to build a self-defending IP network
IP network security: protect your customers against network-level threats from within your IP network infrastructure
A Bottom-Up Approach to 5G Network Slicing Security in User Equipment
Why ROADM architectures make sense for your DCI network
Educational Resources Archive
More Blogs from WiCipedia
WiCipedia: Is 38 'over the hill' in tech?