This week in our WiCipedia roundup: Trans women in tech teach bros; benefits rank different importance depending on gender; girls run the (tech) world; and more.

Join Women in Comms for a breakfast workshop and networking at the NFV & Carrier SDN event in Denver on September 26. The workshop is open to all women and men in the telecommunications, STEM and IT fields -- communications service providers get in free!
What a Girl Wants, What a Girl Needs 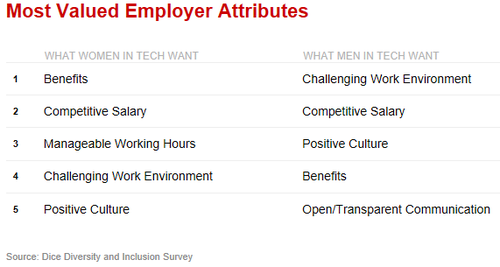 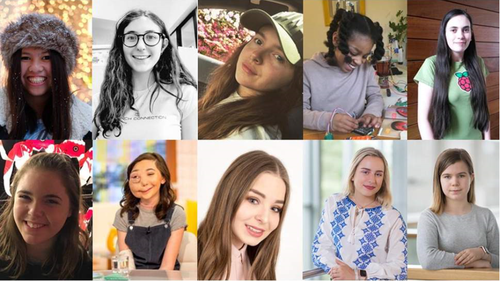 Like what we have to say? Click here to sign up to our daily newsletter
Related Stories
COMMENTS
Newest First | Oldest First | Threaded View
Add Comment
Be the first to post a comment regarding this story.
EDUCATIONAL RESOURCES
sponsor supplied content
400G applications: six key use cases and how our comprehensive solution can help you support them
Build an IP-optical network thats ready for the challenges and opportunities of the 400G era
The 400GE inflection point
Strategize, optimize, economize: the 400G everywhere blog series
The latest generation of coherent optics for application-optimized IP-optical networks
CPC Executive Brief
Nokia Cloud Packet Core ebook
Innovate and Execute With a Simplified 5G Core
Educational Resources Archive
More Blogs from WiCipedia
WiCipedia: Working from home isn't for everyone

WiCipedia: 'Blind' hiring may offer solutions for women in tech