WiCipedia: Moms as Breadwinners & Black Panther a Win for WiT

This week in our WiCipedia roundup: Motherhood is on the rise; Damore gets shut down; Hollywood gets something right; and more.

Join Women in Comms for an important morning of networking and discussion at our annual WiC networking breakfast event in Denver on March 22. Let's put an end to sexual harassment in the workplace. There's still time to register for this free event!
The Grand Plan 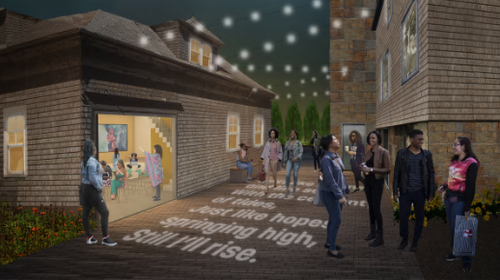 The preliminary plans for the [G]Code House are pretty inspiring.
(Source: Fast Company)
By the Numbers 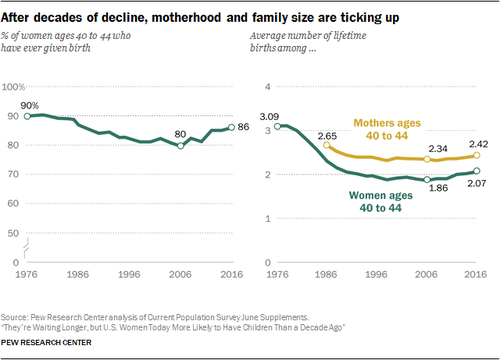 Like what we have to say? Click here to sign up to our daily newsletter
COMMENTS
Newest First | Oldest First | Threaded View
Add Comment
Be the first to post a comment regarding this story.
EDUCATIONAL RESOURCES
sponsor supplied content
800G Client Optics in the Data Center
Next-generation broadband roadmap
The importance of environmental sustainability in telecom service providers strategy
Broadband Case Study Success Stories: The power of high-speed broadband to benefit consumers and improve society
The Economic Benefits of Juniper Apstra and CN2 in a Modern 5G Network
Location Data in the Digital Transformation Era
RAN Transformation for Dummies
White Paper: Security in Open RAN
Educational Resources Archive
More Blogs from WiCipedia
WiCipedia: The importance of diversity in cryptocurrency