This week in our WiCipedia roundup: A majority female C-suite; avoiding another financial crisis; charitable donation allocation; and more.

Join Women in Comms for a breakfast workshop and networking at the NFV & Carrier SDN event in Denver on September 26. The workshop is open to all women and men in the telecommunications, STEM and IT fields -- communications service providers get in free!
The Girls Who Code Clubs Program in Montclair, NJ 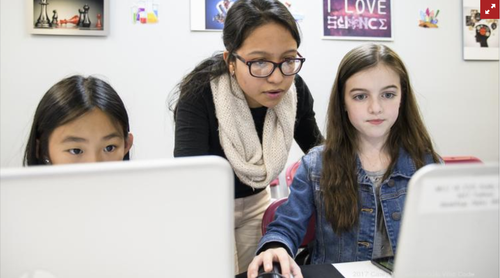 There's certainly no shortage of organizations that are accepting donations.
(Source: Biz Journals)