This week in our WiCipedia roundup: Media access in Iran and India; Portland sees a high rate of harassment; emerging industries make way for women; and more.

Join Women in Comms for a breakfast workshop and networking at the NFV & Carrier SDN event in Denver on Sept. 26. The workshop is open to all women and men in the telecommunications, STEM and IT fields -- communications service providers get in free!
Lack of Technical Literacy Should Not Be an Excuse 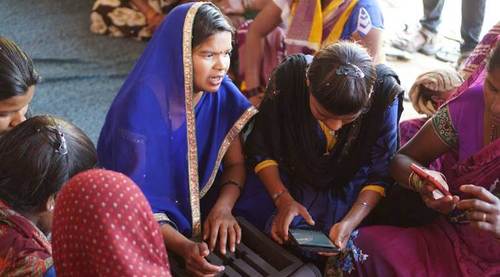 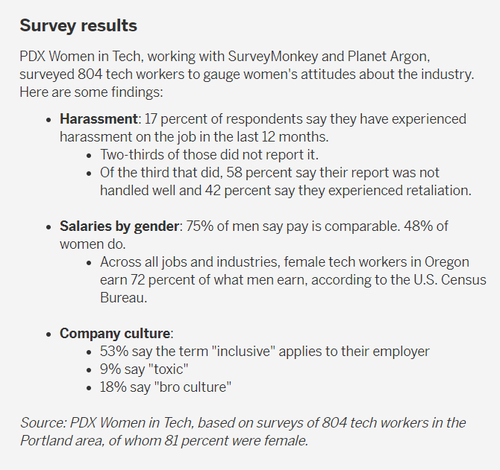 Like what we have to say? Click here to sign up to our daily newsletter
COMMENTS
Newest First | Oldest First | Threaded View
Add Comment
Be the first to post a comment regarding this story.
EDUCATIONAL RESOURCES
sponsor supplied content
The Economic Benefits of Juniper Apstra and CN2 in a Modern 5G Network
Location Data in the Digital Transformation Era
RAN Transformation for Dummies
White Paper: Security in Open RAN
Network Integration Case Study: Accelerating open vRAN deployment
How can you accelerate RAN deployments?
Coherent Optics: 100G, 400G, & Beyond: A 2022 Heavy Reading Survey
How video analytics can kickstart the edge opportunity for telcos
Educational Resources Archive
More Blogs from WiCipedia
WiCipedia: The importance of diversity in cryptocurrency