This week in our WiCipedia roundup: Apple's diversity efforts fall flat; Uber under fire again for not protecting passengers; women in tech in China break glass ceiling; and more.

Interested in joining Women in Comms on our mission to champion change, empower women and redress the gender imbalance in the comms industry? Visit WiC online and get in touch to learn more about how you can become a member!
Just a Little Light Reading 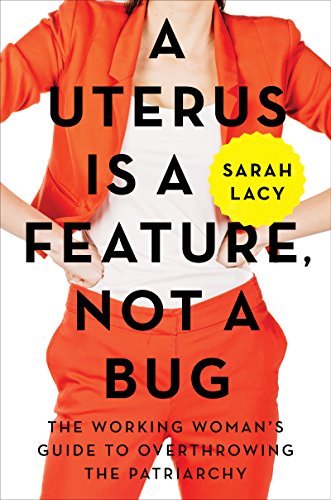 We'll definitely be adding this book to our list!
(Source: Amazon)
Still Got a Ways to Go, It Seems 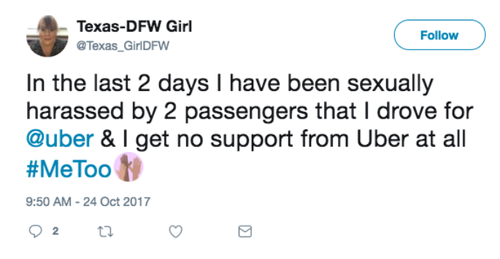 Uber has a new internal slogan: "We do the right thing. Period."
It seems like they might still be working out the kinks though.
(Source: CNET)
Apple's Work Here Is Clearly Not Done 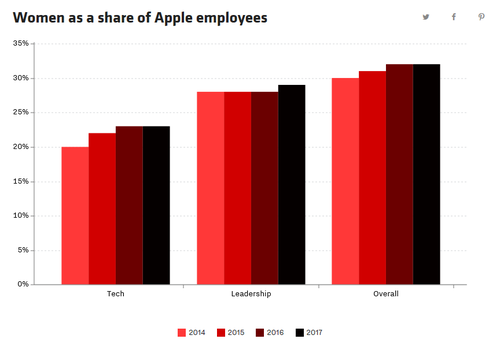 This week in our WiC roundup: How to tell if your future employer is focused on diversity; YouTube's policies leave room for error; women take the lead in cybersecurity practices; and more.

WiCipedia: Is Oracle out of the frying pan on equal pay?

This week in our WiC roundup: Women are more likely to be promoted, kindof; Oracle faces a potentially major payout to female plaintiffs; universities keep pushing for STEM diversity even with classes moved online; and more.

WiCipedia: Healthtech lacks diversity, just like the rest of tech

This week in our WiC roundup: Coronavirus research needs to be diverse; a new tech memoir to add to your quarantine reading list; how to get to the top; and more.

This week in our WiC roundup: The salary gap in tech hasn't left the building; the glass ceiling keeps getting higher; refugees gain machine learning skills in Bulgaria; and more.