This week in our WiCipedia roundup: The best cities for women in tech in 2018; biotech, AI and cryptocurrency need women on the ground floor; MWC lacks women; and more.

Join Women in Comms for an important morning of networking and discussion at our annual WiC networking breakfast event in Denver on March 22. Let's put an end to sexual harassment in the workplace. There's still time to register for this free event!
Head East, Not West 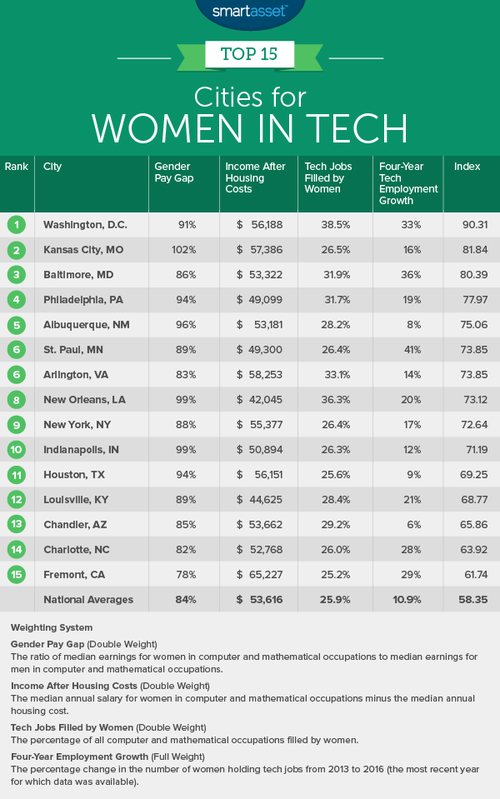