This week in our WiCipedia roundup: Gen Z enters the workforce; pay gap inequality is not solved yet; harassment is the norm for women in tech, and more. 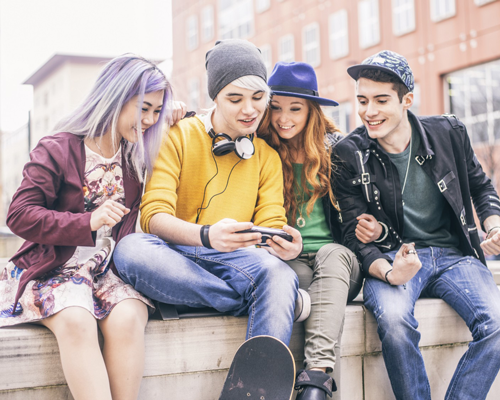