WiCipedia: From New Zealand to the Silicon Prairie & Beyond

Do you have a story – positive or negative – to share about being a woman in comms? Let us know, and take our quick survey about your experiences, right here. Anonymous submissions welcome, and the next 25 survey takers to share their email address will receive a Starbucks gift certificate!
Kansas City 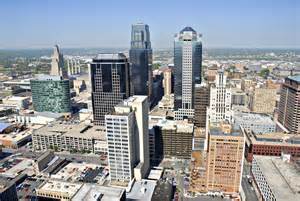 Land of opportunity, or at least equal pay.