This week in our WiCipedia roundup: Women reign in edtech; harassment repercussion laws shift; high hopes for 2018; and more. 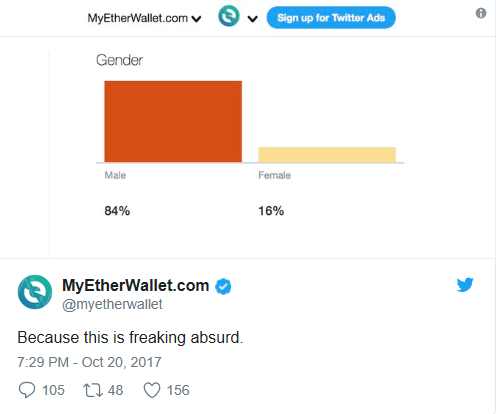 danielcawrey 12/27/2017 | 9:51:54 PM
Bitcoin Indeed, bitcoin is a very risky asset to be investing in. It takes a lot of time to really catch up to what's going on with cryptocurrency, and traditional investment advisors don't exactly know much about the tech behind it.
Reply | Post Message | MESSAGES LIST | START A BOARD
EDUCATIONAL RESOURCES
sponsor supplied content
Whitepaper: Learn how to detect and intelligently orchestrate mitigations for all types of DDoS attacks!
Why Energy Management Is Critical to 5G Success
Private 5G Networks and Testing
Conquer your 5G challenges with Intel® FPGA wireless solutions
Build your Radio Access Network (RAN) on Intel® FPGAs
Are you ready for 5G? Intel is
Unlock new use cases and increase network efficiency with an open vRAN solution
Accelerate the next wave of 5G Network Transformation with Intel
Educational Resources Archive
More Blogs from WiCipedia
WiCipedia: Women find opportunities for entrepreneurship in pandemic