This week in our WiCipedia roundup: VC sees a slow influx of women; new tech hubs offer jobs but no minority takers; the best companies to work for in 2018; and more.

Interested in joining Women in Comms on our mission to champion change, empower women and redress the gender imbalance in the comms industry? Visit WiC online and get in touch to learn more about how you can become a member!
Sometimes You've Just Got to Skip the Line 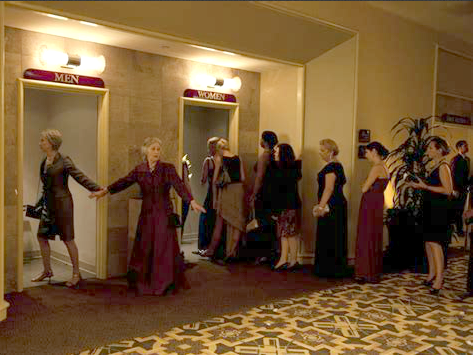 ashleythompson 1/22/2018 | 2:59:16 AM
Best Places to Work This could be the case in most industries, but from my experience most buildings have two rest rooms in every floor. This allows for better time management.