WiCipedia: 50 to Watch & the 'Sheryl Sandberg of Mexico'

This week in our WiCipedia roundup: GTB releases list of 50 women in telecom to watch in 2017; She Loves Tech competes in Pakistan; Erica Baker is our new role model; and more.

Women in Comms' next networking luncheon is coming up on November 1 in London. Join us during the OSS in the Era of SDN & NFV event for a fun afternoon of networking, lunch and discussion. Register and learn more here.
See Anyone Familiar? 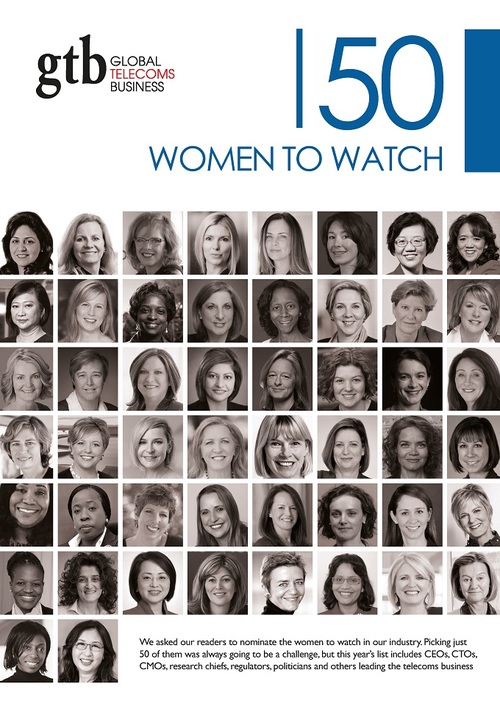 Sarah Thomas 6/16/2017 | 10:34:25 AM
Congrats to the WiC members Happy to see a number of our WiC speakers and members on the GTB list! Agreed they are women to watch, doing big things in our industry!
Reply | Post Message | MESSAGES LIST | START A BOARD
EDUCATIONAL RESOURCES
sponsor supplied content
Enhancing 5G DDoS Protection with Juniper Networks and Corero Network Security Joint Solution
Performance of Open Fronthaul with Packet-Switched Networks
How Intel and Juniper are advancing Open RAN
Juniper jumps on O-RAN bandwagon
Juniper Service Provider Solutions
The Four Key Components of Cloud RAN
How to get the most out of 5G mid-band in Cloud RAN
Deploying an Agile, Cost-Efficient Cloud BNG
Educational Resources Archive
More Blogs from WiCipedia
WiCipedia: The importance of diversity in cryptocurrency