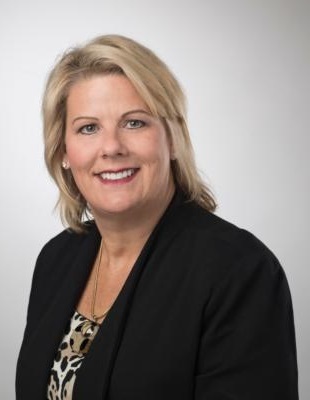 Long-term benefits of mentorship and sponsorship

WiC: In what ways have mentorship and sponsorship benefited you in your career?

TN: I've had both mentors and sponsors in my career. Earlier in my career, I had an individual that saw the potential in me and believed in me so much that he had promoted me into a role when others thought I was too young and inexperienced for that position.

At one time, I remember preparing for a meeting with my former CEO and my sponsor wouldn't review my presentation because he had that much confidence in me. There I was, a young 28-year-old woman, about to present to the CEO of this Fortune 100 Company without anyone reviewing my presentation.

Ron, my sponsor, saw so much more in me than the role I held and pushed me to be the leader I am today. I'm forever grateful to have had a sponsor like Ron.

WiC: Are there mentorship or sponsorship programs at Sprint?

TN: Many departments at Sprint have leadership, mentorship and informal sponsorship programs. However, I truly believe that going forward for millennials and Gen Z, finding a sponsor and/or mentor will be in their hands.

What I mean by that is this: People will have to find their own opportunities and take ownership of making it happen. Learn from your company's leaders, attend a panel featuring industry leaders, take the initiative to meet people that you've never spoken to before, start seeking out opportunities ASAP and soon enough, you'll also have people asking you to be their mentor or sponsor!