VEON CEO Jean-Yves Charlier has quit following a sharp fall in the operator's share price this year and with questions hanging over its digital transformation strategy.

Ursula Burns, VEON's executive chair, will step into the CEO role in a caretaker capacity until a full-time replacement has been found.

VEON, which serves 240 million customers across Russia and a number of emerging markets, gave no explanation for Charlier's departure or plans.

Having taken charge of VEON about three years ago, Charlier led the company through a bribery scandal in Uzbekistan and was also responsible for its name change from VimpelCom.

An overhaul of the company's legacy technologies and systems has been one of his priorities during the past couple of years. Besides ramping up investments in software-based and virtualized networks, VEON has also been funneling resources into a new digital app that lets customers access services from VEON as well as content partners, such as MasterCard and drinks company Red Bull. (See VEON's Digital Overhaul Much More Than Rebranding.) 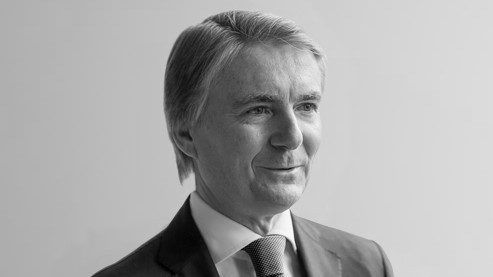 Jean-Yves Charlier has quit as CEO of VEON.

Following a hard launch of the app in September, and the rollout of new features at the end of the year, VEON said that about 8.3 million customers had downloaded the app when reporting financial results for 2017 earlier this year.

That still represents a tiny fraction of the operator's overall customer base, however, and VEON has said little about the impact of the app on financial and operational performance.

Investors were disappointed by last year's results after VEON swung from a net profit of $2.9 billion in 2016 to a net loss of $483 million. It blamed its loss on factors including currency devaluation, "accelerated depreciation" linked to its network modernization program and divestment activities. (See VEON Banks $940M From Axiata for Pakistani Towers.)

On the Nasdaq, VEON's share price has lost about a third of its value since the start of the year, closing yesterday at $2.65. 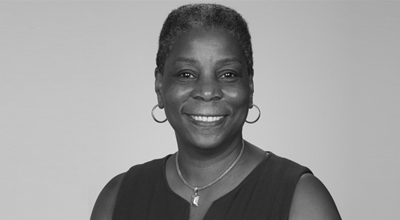 Chairwoman Ursula Burns has stepped in as interim CEO.

In today's announcement about Charlier, VEON also revealed that Kjell Morten Johnson will step into the new role of chief operating officer on an interim basis, assisting Burns with the management of VEON's operations until a new CEO is found.

Johnson currently works as VEON's head of major markets, with responsibility for the company's businesses in Russia and Italy.