As part of a broader executive shift at NBCUniversal, longtime Comcast exec Matt Strauss has been named the chairman of Peacock, a streaming platform/service that NBCU will launch next spring. 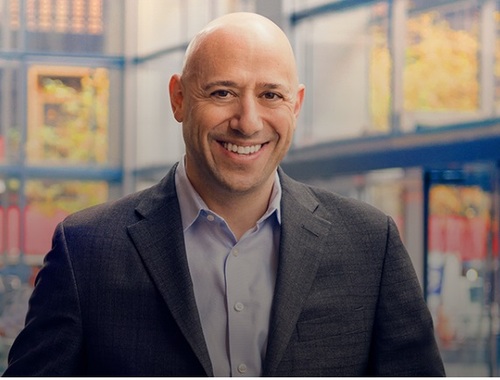 Strauss joined Comcast in 2004 as SVP, new media, and is late of Rainbow Media (now part of AMC Networks) and Disney-ABC.

The move puts Strauss atop of Peacock, the brand name for a new subscription streaming service that will debut next April and feature more than 15,000 hours of content, including original series and catalog fare, from NBCU properties such as Universal Pictures, Focus Features, DreamWorks Animation and Illumination. Peacock will take a multi-pronged approach to revenues through a mix of subscriptions and advertising. Peacock will also be distributed by pay-TV providers, starting with corporate cousins Comcast and Sky.

Strauss, a 15-year vet of Comcast, is also taking the helm of Peacock as NBCU prepares to lock horns with the incumbent, general entertainment OTT services from Netflix, Amazon and Hulu, as well as new services such as Disney+ and WarnerMedia's HBO Max.

Strauss most recently was executive vice president of Xfinity Services at Comcast Cable, overseeing the operator's video, Internet and voice businesses. Strauss, who played a critical role in Comcast's electronic sell-through service for TV shows and movies, recently helped with the launch of Xfinity Flex, a new video streaming service that Comcast is pitching to its broadband-only customers.

Strauss's appointment at Peacock was one of several big exec moves announced today at NBCU as the company moved to put its Universal Television and Universal Content Productions units under the same roof.