Eurobites: Kirkby Leaves Tele2 for Denmark's TDC (And Not BT) 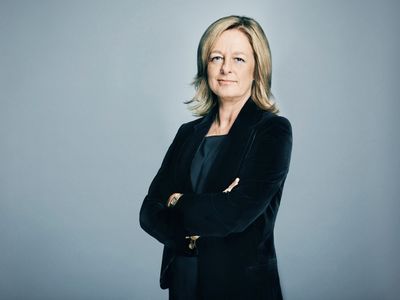 Allison Kirkby: Soon to be crossing that bridge from The Bridge
Home in on the opportunities and challenges facing European cable operators. Join Light Reading for the Cable Next-Gen Europe event in London on November 6. All cable operators and other communications service providers get in free!