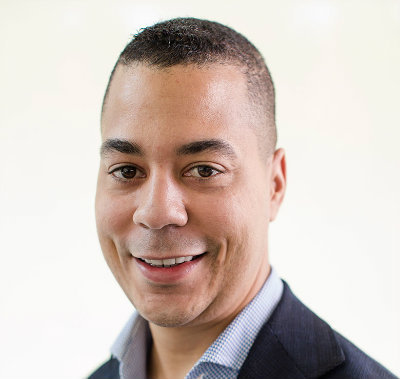 Michael Sherman: He may feel shell-shocked when he sees his "to do" list.