With planning funds in hand, states turn to broadband consultants

The NTIA in recent weeks has made multiple announcements releasing funds to help states develop plans for the Broadband Equity, Access and Deployment (BEAD) program. With dollars in hand or incoming, a ticking clock and few internal resources, several states are now turning to consultants for help.

Earlier this year, every state submitted a letter of intent to participate in NTIA's $42.5 billion BEAD program, unlocking up to $5 million per state in planning funds, ahead of the minimum $100 million in broadband deployment funds to come later. States are also entitled to roughly $1 million in grants to design digital equity plans.

The planning grants are to help states assess their broadband needs – through surveys, mapping, interviews, etc. – as well as staff up their broadband offices, and ultimately design plans to submit to NTIA to get their full BEAD funds approved.

States have 270 days from receipt of planning funds to submit a five-year action plan to NTIA on how they will structure their BEAD and digital equity programs to close their digital divides. As of this writing, NTIA has distributed planning funds to over 30 states.

Several states have started issuing requests for proposals (RFPs) for consultants to design their BEAD and Digital Equity Act plans, and many more are expected to do so as funds continue rolling out. 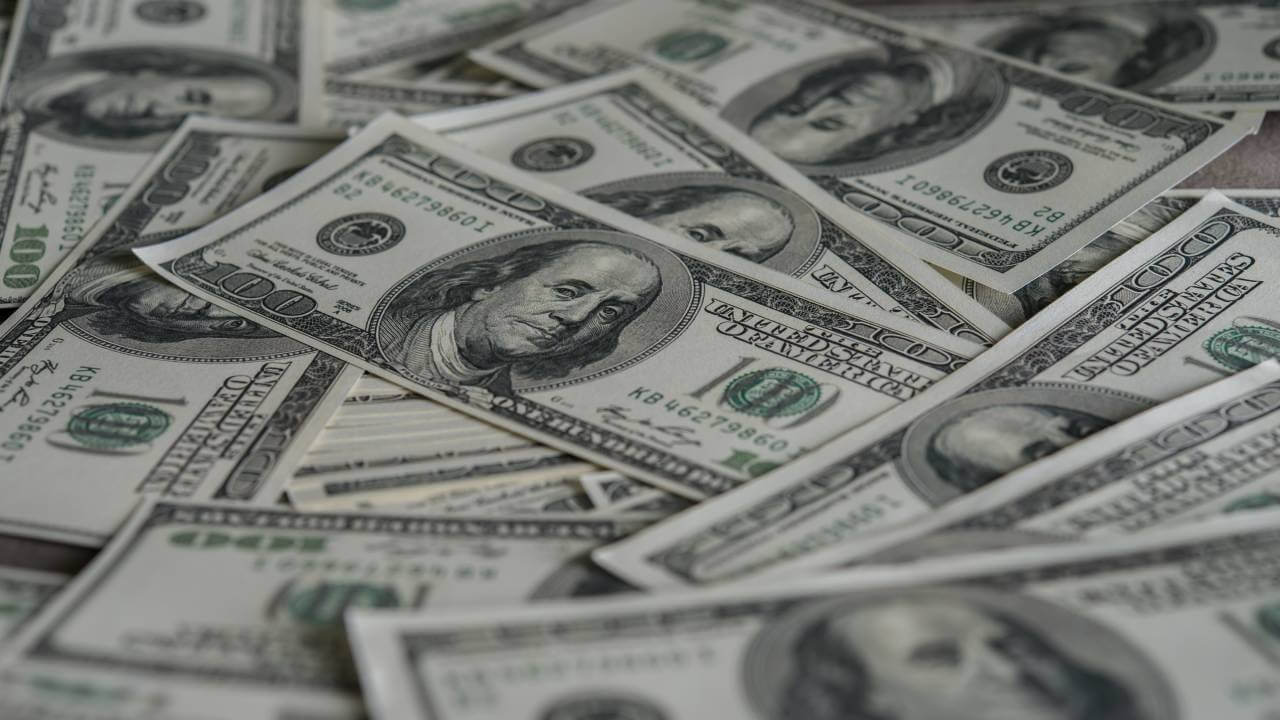 (Source: Image by jcomp on Freepik)

Oregon, which has an open bid for a "planning consultant," is currently soliciting "proposals from a consultant (or team) to deliver all of the following: 1. 5-Year Action Plan in alignment with the federal Broadband Equity, Access and Deployment (BEAD) Program. 2. Statewide Digital Equity Plan to serve as a benchmark and a roadmap for achieving statewide digital equity to meet the requirements established by NTIAs Notice of Funding Opportunity. 3. Initial Proposal to NTIA for Oregon's implementation of BEAD. 4. Final Proposal for BEAD."

North Dakota, too, has an open proposal seeking support "in developing a statewide 5 Year Broadband Plan that meets the requirements outlined in the BEAD and DE Programs."

And Pennsylvania, which was awarded planning funds last week, has an open RFP seeking "a consultant to assist with the development of a State 5-Year Action Plan and a Digital Equity Plan" that will "identify communities' broadband access, affordability, equity, and adoption needs and include ways that the Commonwealth will adopt strategies, goals, and initial measures for meeting those needs using BEAD funds," among other tasks.

Some states got a head start on bringing in outside resources. According to Claire Warnick, program manager at Utah Broadband Center – that state's three-person broadband office – Utah issued an RFP for BEAD planning help over the summer, in anticipation of receiving its funds, which were finally released in November.

In a conversation with Light Reading, Warnick said the office received RFPs from both local and national consulting companies but chose to hire the Utah-based firm Horrocks, which previously worked on a fiber project with Utah's Transportation Department.

"I think the local piece was important to us, just because it's a big state. It's pretty spread out. We've got pretty diverse needs. We have some really, really urban areas, and really remote areas," she said. "So it was important that we had some local expertise."

State documents show Horrocks' pricing factored in as well. The firm cited its cost for the project at $947,700 versus a "Vendor D" at $2.95 million. Utah was awarded $5 million in BEAD planning funds, and $676,684.53 in Digital Equity planning funds. The state received nine responses to its RFP in total.

Related: The Divide: NDIA's Amy Huffman on how to build a state digital equity plan

According to Warnick, Horrocks has so far been conducting local outreach to assess the state's broadband needs. That data will ultimately inform Utah's BEAD plan, which Horrocks will help develop.

"They've really taken the lead on doing the heavy lifting of reaching out to all the counties and cities and tribal nations in Utah to schedule, you know, workshops and discussions and listening sessions with everybody." Warnick said she hopes that work will wrap up by "early spring."

Outside of its RFP process, Warnick said the "primary pitch" Utah's office is getting is for mapping tools.

Utah has currently enlisted its own Geospatial Resource Center for broadband mapping, rather than an outside agency, and is working to identify challenges to the FCC's map. But it "may be bringing on some additional support for that effort," Warnick said.

Beyond that: "We're just trying to keep track of all the deadlines and all the stuff that's coming down," she said. "I think we're in a good spot, and we're excited."

With millions per state on the table, and with broadband offices needing help with some or all aspects of BEAD, various consulting firms hope to seize the new opportunity and are trying to find their way in.

David Strauss, principal with Broadband Success Partners, said his firm is working to raise its profile with state broadband offices. "And we're doing that one by one by one," he said.

Right now, that looks like helping to educate state broadband offices "about what they should think about when it comes to technical evaluation," he said, adding that his company can help states evaluate the design and cost modeling of their plans as well.

Others promoting their services for states in the crowded consulting field include Boston Consulting Group (BCG), which is doing a little federal name dropping to help its position. BCG lists NTIA as a client on its website and notes that the BEAD program was "guided by our extensive broadband expansion and policy analysis." Among its credentials, BCG lists "trusted advisors to governments undergoing large-scale broadband transformations" and "strong technical know-how" of broadband mapping, analytics, cost assessments, etc.

Another firm, Widelity, Inc., also hopes its experience working with the federal government will help it stand out on grant applications. The company had previously worked with the FCC on its reimbursement catalog for the Huawei rip and replace program, and NTIA on its Middle Mile program, said Brooke Coleman, senior manager of business development.

But rather than bid on state RFPs the company is working ahead to contract with service providers planning to apply for BEAD and other broadband grants. The company, which specializes in helping clients get government funding, offers services to help with "writing and submitting the application, doing the invoicing, reporting post-award and that compliance documentation post-award," she said.

Widelity is also working on cost analyses to distribute to the states as a free resource as they're setting up their BEAD programs.

"We do have a lot of knowledge and experience that could be valuable to the states. So we are planning to provide the states with pricing scenarios, sort of as guidance as to what a typical fiber build or a wireless build, you know, fiber aerial or fiber underground, might cost," Coleman said. Those cost estimations are expected to go out to states in the next month or so.

In theory, that work will help Widelity with name recognition when a state receives a grant application from a service provider that lists the company as a partner, Coleman added. "So that when they see the applicants coming in, they're like, oh, they worked with Widelity ... we know that that's a trusted partner."