In response to almost 70 large fires that have burned 1,690,492 acres nationwide this year, the Verizon Frontline Response Team said it has deployed about 1,000 Verizon Frontline services to support wildland firefighters across 18 states.

As of last week, the top five states for acres burned from wildfires include Alaska, New Mexico, Texas and Florida, according to Wildfire Today.

Out West, climate change is leading to more intense wildfires and extending the length of fire season. While the number of fires in the West hasn't necessarily increased, "the fires are bigger, more severe, and last longer so the total area burned per year is rapidly increasing," Morgan Tingley, an ecologist at the University of California, Los Angeles, told the New York Times. 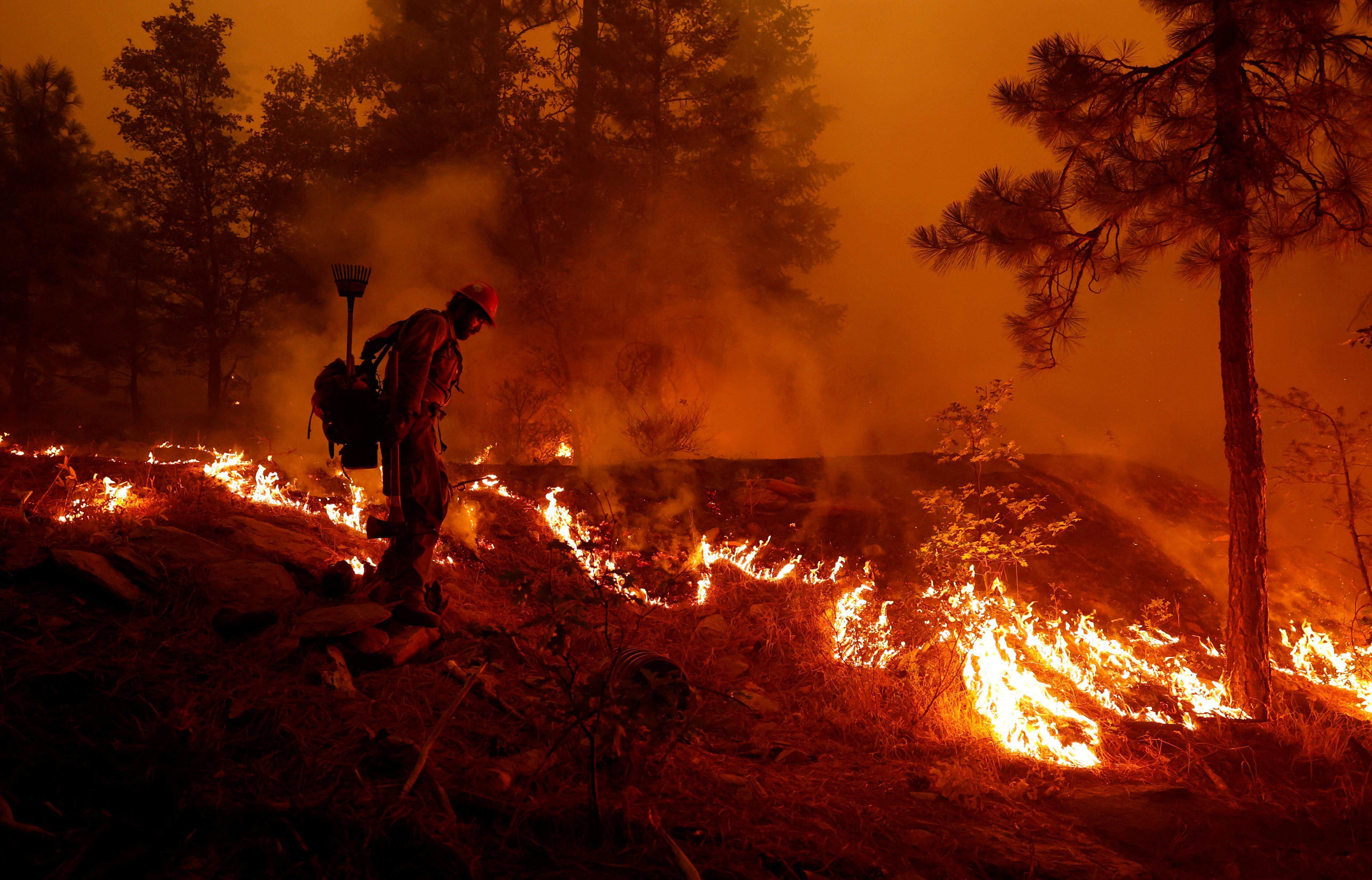 In addition, about 70 communities and 39 public safety agencies have received Verizon Frontline support for wildfire response efforts this year, according to the service provider.

"Ninety-three percent of first responders stated that coordination between agencies is critical," Cory Davis, director of Public Safety Operations for Verizon, told Light Reading in a podcast earlier this year. Davis added that it's critical for task force teams at national disasters to "speak, share data and share land/mobile radio communications with each other."

On this episode of the Light Reading Podcast, Verizon's Cory Davis explained how the service provider supports first responders with networking technologies and connectivity services.

In addition to providing support during emergencies, Verizon Frontline also deploys teams to entertainment venues. For Super Bowl LVI, the service provider set up a network-monitoring command center at SoFi Stadium in Los Angeles, California. Verizon invested $119 million in and around SoFi Stadium leading up to the game.

Davis told Light Reading that the goal during the Super Bowl was to keep the network operating at 100% and "respond very quickly to anything that happens." Verizon had an on-call team on-site working with federal, state and local agencies to boost network capacity if needed.

"We had a very substantial investment that went into LA proper and the city of Inglewood. That does not leave," Maggie Hallbach, senior VP of public sector for Verizon, told Light Reading during a recent podcast. Hallbach added that Verizon Frontline wants to ensure both fans and law enforcement have access to uninterrupted network connectivity and "stay safe throughout that entire experience."