As anticipated, Republicans in Congress are starting to make plans to put the Biden administration's broadband funding programs under a microscope in oversight hearings next year.

On Tuesday, Senator John Thune (R-SD), a ranking member of the Senate subcommittee on Communications, Media and Broadband, released a statement and letter saying he's launching "a nationwide oversight effort that will review numerous broadband programs spanning several federal agencies." The overall goal, he said, is "to hold these agencies accountable and ensure that previously authorized broadband funding is being used in the most efficient way possible to protect taxpayer dollars."

As part of that effort, Thune's office is seeking input from various stakeholders on the regulatory structure of the broadband programs, including "broadband associations, public interest groups, and free market think tanks." Responses are due "no later than Friday, January 6, 2023," said Thune, a rather short feedback window during the holiday season. 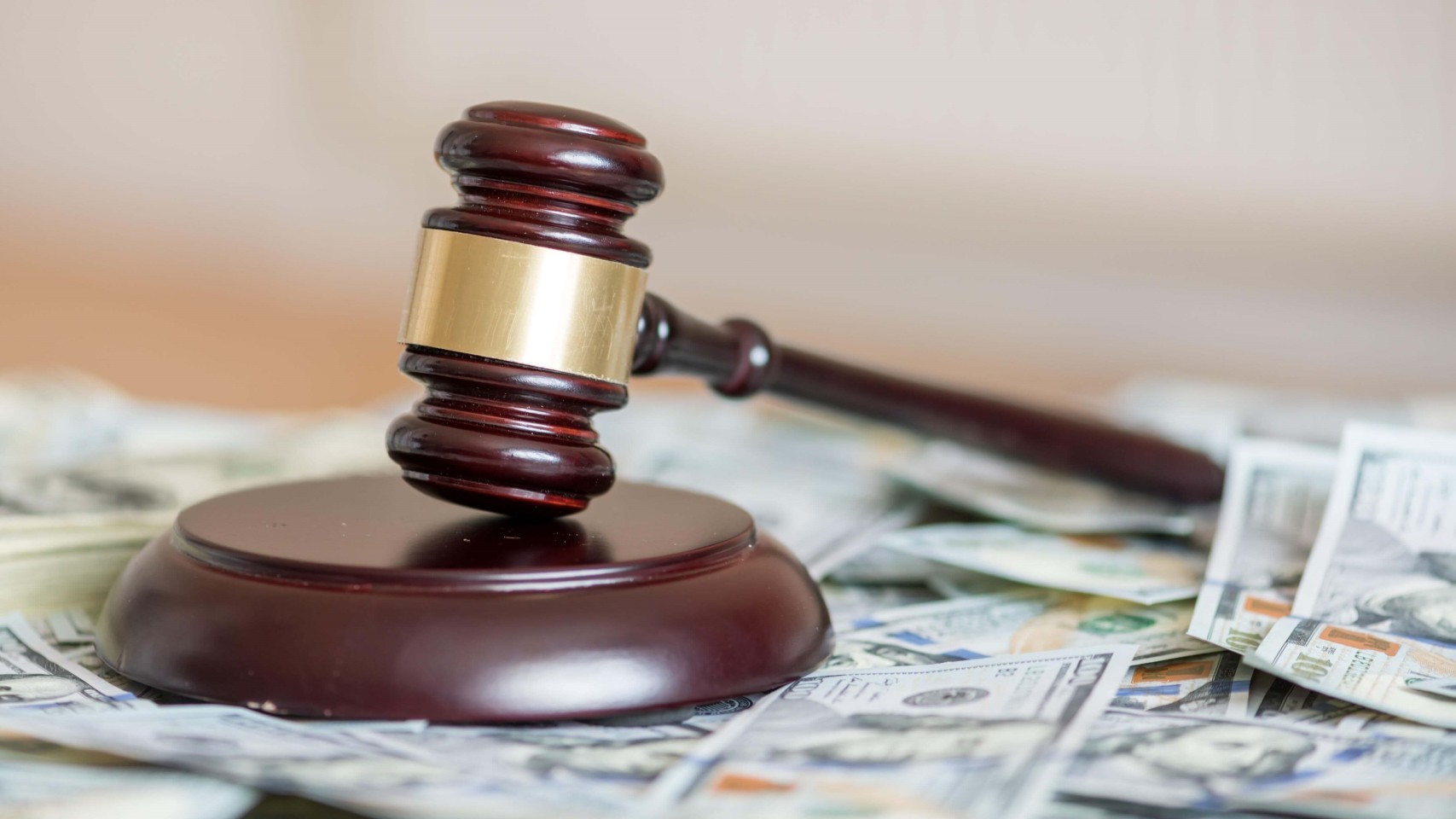 On the Biden administration's $65 billion in broadband funding, passed in the Infrastructure Investment and Jobs Act (IIJA), Thune is looking into whether the NTIA followed the "tech neutral" spirit of the law, and  if not  whether Congress should "consider amending the IIJA statute to make it more explicit that all technologies are allowed to participate."

Thune is also interrogating NTIA's reporting requirements on subgrantees that don't use unionized labor, asking whether this favors certain projects over others. "Does Congress or NTIA need to take further action to remove this requirement?" he asked.

In addition to assessing potential rules revisions for BEAD and other programs, Thune is seeking feedback on the federal government's handling of broadband funding overall.

Pointing to a Government Accountability Office (GAO) study from earlier this year that found overlap between broadband programs, Thune is seeking feedback on whether some programs should be eliminated or combined, and for input on regulatory reforms on pole attachments and permitting.

He also asked if Congress should take action to prevent using government funding for "overbuilding," a key concern for incumbent service providers that have been pushing back on federally funded competition.

To be sure, a lot of these questions have been addressed by the groups Thune is reaching out to over the course of NTIA's rulemaking and other federal proceedings, as well as oversight hearings with NTIA Chief Administrator Alan Davidson this year.

Wireless industry groups have made it known they think NTIA violated the "tech neutral" spirit of the infrastructure law by prioritizing fiber broadband, while fiber industry advocates say the technology is the only way to "future-proof" the nation's Internet infrastructure, and further note that NTIA leaves room for wireless builds in "very high-cost areas."

Free market advocates, meanwhile, have repeatedly gone on the record calling out government-run networks as wasteful and unsuccessful. While public advocacy groups often point to such networks as essential tools for closing the digital divide.

With the 2022 midterm elections officially decided, Democrats hold a slight lead in the Senate and Republicans hold a slight lead in the House. That doesn't add up to a lot of bills reaching President Biden's desk next term. But we are likely to see oversight hearings on broadband funding in the first half of the year, before NTIA determines BEAD allocations per state in June 2023.