NTIA's chief administrator, Alan Davidson, appeared on a panel on Tuesday afternoon and used his comments to once again reassure wireless Internet service providers that they won't be left out of the federal funding bonanza for broadband.

"Fiber is definitely our priority. But we know there's going to be a healthy mix of technology in the end," he said.

Davidson has been facing pushback from the wireless industry and its advocates in Congress since the NTIA released its notice of funding opportunity in May for the $42.5 billion Broadband, Equity, Access and Deployment (BEAD) program, which instructed states to prioritize fiber deployments except in "very-high-cost areas." (Meanwhile, the fiber industry is pushing back on that high-cost threshold.) Most recently, a group of Republican senators wrote a letter to Davidson urging the NTIA against "favoring certain broadband technologies over others." 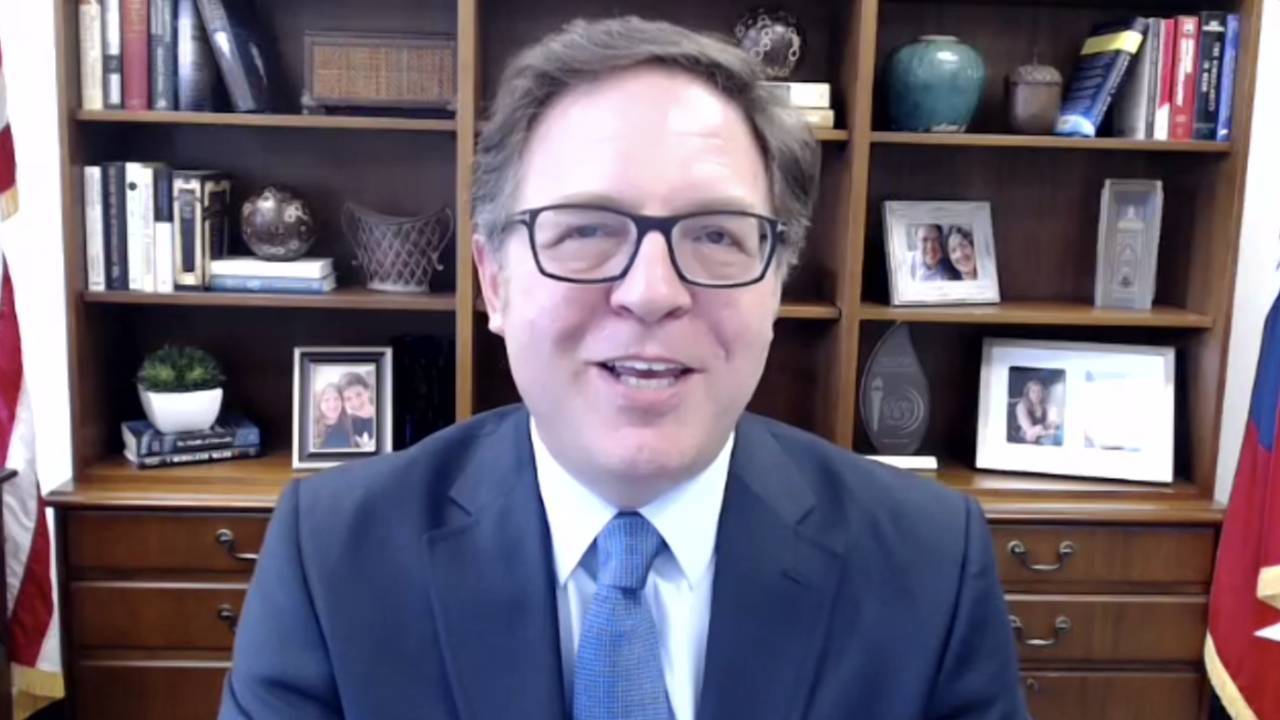 Speaking on Tuesday's panel, hosted by the Internet Innovation Alliance, Davidson said that grants would go to fiber in "many, many cases" because of its bandwidth, throughput and resiliency.

However, he added: "I will just say that we fully expect to fund a lot of non-fiber technology. It is just going to vary from state to state, and location to location."

Indeed, while the NTIA will determine how much funding each state gets, the decision on how to spend those funds will be left up to the states to decide in collaboration with local communities.

As Davidson noted on the panel, that's also true when it comes to interpreting the "low-cost requirement" attached to BEAD funding, another NTIA rule that's been causing consternation within the industry and with Republicans in Congress worried about rate regulation.

In their recent letter, Republican senators noted that while the infrastructure law prevents the NTIA from regulating rates, it "does nothing to restrict states from regulating the rates themselves." They further instructed that "NTIA should refrain from indirectly regulating rates by requiring that states regulate broadband rates as a condition of this program."

When asked about the NTIA's requirement that all broadband grant recipients include a low-cost option, Davidson reassured that "the federal government isn't going to be engaged in rate regulation." But he did not back down from the NTIA's rule that companies building networks with taxpayer funds must ensure they're affordable for people to use.

Rather, he said, it's going to be left to states "to define it in ways that make sense to them."

Could that mean rate regulation on a state level? "Some states may really lean into what that means," said Davidson. "Other states may have different approaches to it. But there's got to be a low-cost option."

We will eventually see how states choose to interpret the NTIA's rules in their broadband plans... but not yet. The NTIA must first determine how much funding each state and territory gets using data from the FCC's new broadband map, now expected in November.

This summer, the NTIA confirmed that every state and territory submitted letters of intent to participate in the BEAD program, as well as requests for planning funds. In late August, the agency distributed its first grants through BEAD and the Digital Equity Act with $2.9 million in planning grants going to Louisiana. Remaining planning grants will be awarded on "a rolling basis," said the NTIA.