Representatives of the Navajo Nation are expressing support for the sale of Sacred Wind to ATN International, an acquisition announced in late July.

Responding to a public notice and request for comment from the FCC on the proposed sale, which would also see Sacred Wind merge with Commnet Broadband, representatives of the Navajo Nation credited Sacred Wind with bringing crucial connectivity to Navajo communities and said the merger and acquisition would allow it to reach more people than the small company can on its own. 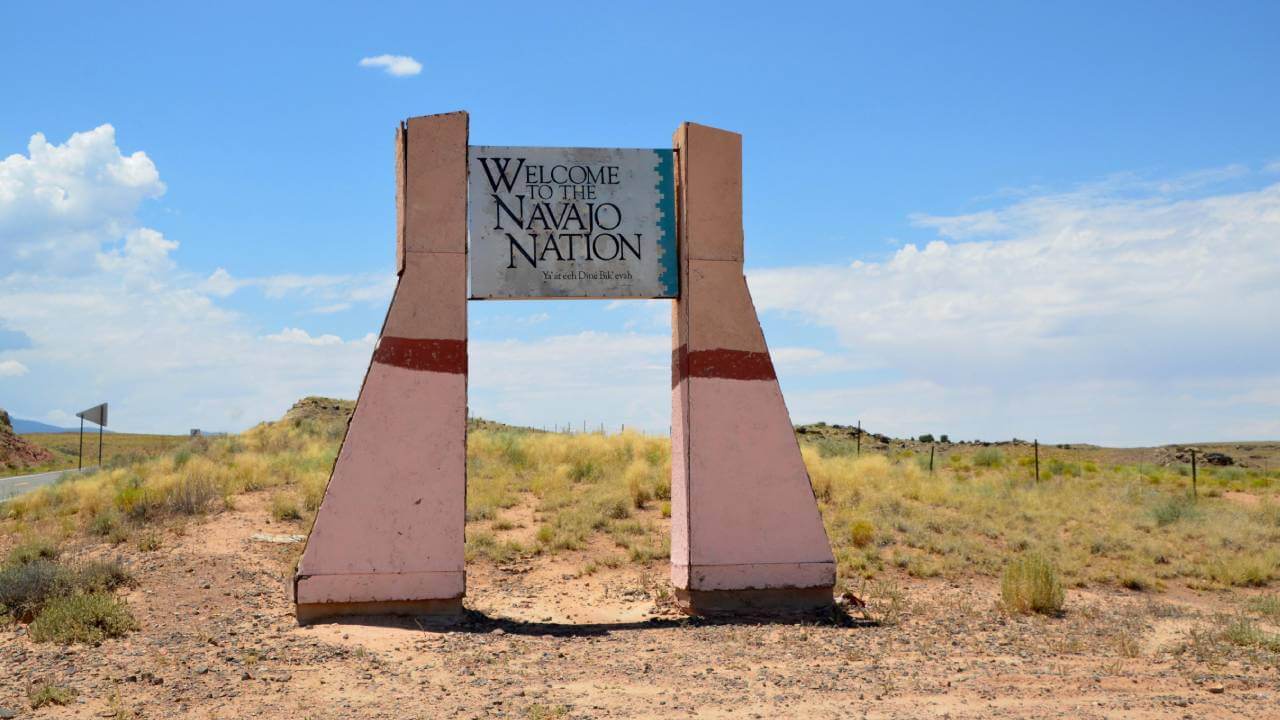 "We have seen how Sacred Wind has changed the lives of many Navajo families through high speed telecommunications services in parts of the Navajo Eastern Agency and we would like to see the same occur in many more Navajo communities and those living remotely," wrote Jonathan Nez, president of Navajo Nation in a letter to FCC Secretary Marlene Dortch. "We believe that a merging of resources between Sacred Wind and [Commnet] Broadband will accelerate the expansion of broadband services in the underserved areas of the Navajo Nation in New Mexico and in the unserved and underserved areas of the Navajo Nation in Arizona and Utah."

Similar sentiments were expressed by representatives from individual chapters including the Nenahnezad and Nageezi chapters, which both said the acquisition "will greatly benefit the Navajo People." The Eastern Navajo Agency Council, a collective representing 31 Navajo chapter communities in New Mexico, also wrote in support of the move, noting that Navajo land in New Mexico "is one of the most challenging areas to receive basic services of any kind."

In another filing, Navajo Technical University (NTU) said it was currently working with Sacred Wind to develop a broadband network using the Navajo Nation's allocation of 2.5GHz spectrum, and on a fiber installation to its main campus in Crownpoint, NM. In light of the proposed sale, the university said it "would be eager to see how quickly we could extend fiber as well to our campuses in Teec Nos Pos and Chinle, AZ, both on the Arizona side of the Navajo Nation."

'There was absolutely nothing'

"The only homes that had basic telephone service were those that were next to or within a half a mile to a mile of the paved state or federal highway," said John Badal, founder and CEO of Sacred Wind, in a conversation with Light Reading earlier this year. "If you go anything beyond that – and all of Navajo lands practically is beyond that – there was absolutely nothing."

Badal said Sacred Wind now delivers service to roughly 85% of its territory with a hybrid fixed wireless and copper network, supported by fiber optic and microwave backhaul, and has introduced some fiber-to-the-premises (FTTP) service in the last couple of years. It also reaches many low-income households, with approximately 80% of its customer base enrolled in the FCC's Affordable Connectivity Program (ACP), he said.

According to FCC documents on the merger, Sacred Wind currently serves 23,300 customers, 98% of whom are Navajo citizens, in an area covering roughly 3,200 square miles. If approved, the deal will see Sacred Wind and its subsidiary DinehNet get acquired by Alloy, a holding company created by ATN for the purpose of this sale. ATN's wholly owned affiliates Commnet Wireless and Commnet Broadband, which provide service in several states and territories including the US Virgin Islands, Alaska and New Mexico, will also merge with Sacred Wind.

ATN confirmed in FCC filings that it will assume DinehNet's RDOF and CAF II commitments to bring 53 fiber miles and fixed wireless technology to approximately 2,000 locations in New Mexico. ATN will acquire Sacred Wind for approximately $25 million in cash and $32 million in debt.