The Netherlands is doing pretty well on digitalization on a number of fronts. For instance, the country was ranked third overall out of 27 European Union member states in the 2022 edition of the Digital Economy and Society Index (DESI). In terms of connectivity, it came an impressive second, with 91% of the country already covered by fixed, very high-capacity networks and 97% 5G coverage in populated areas.

The Dutch government now wants to ensure that everyone has access to 1Gbit/s fiber or cable networks by 2030. No problem, you might think; it only has about 9% of the country left to cover. But that 9% includes around 19,000 households in so-called outlying areas, and reaching those addresses with a fiber network is going to be costly.

Indeed, the DESI market report on the Netherlands estimated that the cost of connecting these households can be as much as 100,000 ($103,207) per premises, with an overall cost estimated at about 250 million ($258 million), including contributions from the respective households and private investments of some 55 million ($57 million). The government indicates that it intends to intervene either by providing state aid, or forcing "parties" to provide services in these less profitable areas. It's not clear precisely what measures it has in mind. 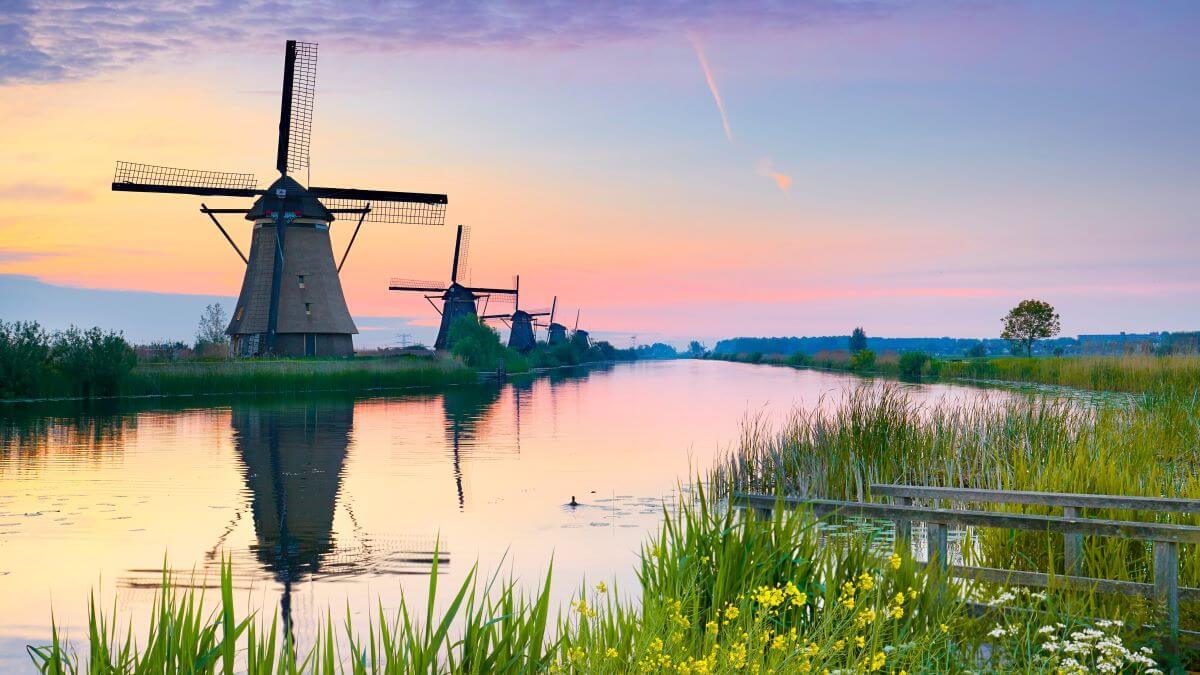 Dutch telecoms regulator ACM has also noted that the availability of fiber-optic networks "is unequally distributed across the Netherlands," as illustrated by the regulator's brand new interactive fiber-optic map. Indeed, the map shows that there are many postcode areas in sparsely populated regions of Zeeland, Groningen and Limburg without fiber.

However, the phenomenon is not limited to areas with low populations: Densely populated areas in the western part of the Netherlands (called Randstad) also have fiber-free zones, most likely owing to the many copper and cable networks that are already in place.

According to ACM's latest market update, there were five million fiber-optic connections in the Netherlands by the end of June 2022, an increase of 300,000 from April.

Former incumbent KPN was responsible for 65% to 70% of the new connections, followed by Delta Fiber (owned by Swedish investment firm EQT and US-based Stonepeak) with 15% to 20%.

Open Dutch Fiber (ODF), which acquired E-Fiber in Q2, increased its share to between 5% and 10%. ODF is a wholesale fiber network provider established by Deutsche Telekom Capital Partners (DTCP) and private equity firm KKR in 2021. T-Mobile Netherlands, now owned by Apax Partners and Warburg Pincus, is the provider's first anchor tenant under a 20-year agreement.

In March 2021, KPN also formed a 50:50 fiber joint venture with pension fund ABP. KPN was already aiming to connect 2.5 million households in larger municipalities over the next five years; the new venture, since named Glaspoort, aims to add a further 700,000 households in villages and 200,000 premises in 1,400 business parks.

VodafoneZiggo, meanwhile, has been ramping up a DOCSIS 3.1 rollout in its cable network, with the aim of offering 1Gbit/s connections to all 7.2 million premises connected to its network by the end of 2022. The joint venture between Vodafone and Liberty Global currently looks likely to continue along the HFC upgrade path by deploying DOCSIS 4.0 in the coming years.