Australia's NBN Co could still show accumulated losses of around 25 billion Australian dollars (US$17 billion) by 2040, a government agency has estimated.

The Productivity Commission said NBN Co's accumulated losses were about A$36 billion ($24.6 billion) at the end of 2021 and warned "there are poor prospects that future revenue could realistically offset" these huge deficits.

The commission noted that NBN Co's cumulative operating costs from the 2010-2011 fiscal year to 2020-2021 were about 90% above revenue, while they were projected to be 2% below. In addition, the projected IRRs (internal rates of revenue) of the project were all below NBN Co's cost of capital, indicating a failure to make a commercial rate of return. 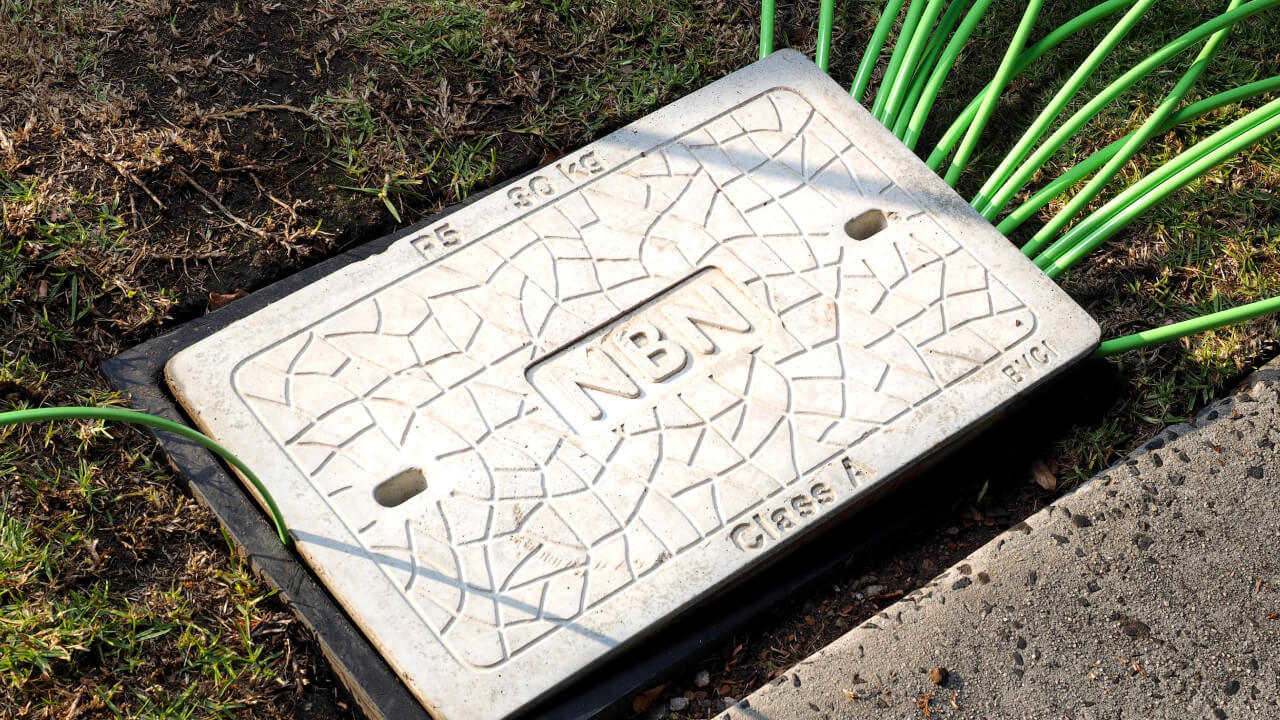 NBN repudiates the costly and unreliable copper technology it has been forced to work with for the past decade.
(Source: STRINGER Image/Alamy Stock Photo)

Responding to a complaint from rival Opticomm, the commission also found that NBN Co enjoyed a competitive advantage of around A$60 million ($40.9 million) a year in being able to raise debt as a government-backed body. It recommended that the company make annual offset payments.

The commission issued its findings Wednesday just as NBN Co's long-awaited wholesale pricing offer was made public. The new proposal, replacing an earlier offer that had been rejected by the government, is hugely important in setting terms for the industry up to 2040.

But it created instant headlines for a different reason: the company's admission that it is being handicapped by its mostly copper network. NBN Co says the copper technology that has dominated its A$51 billion ($34.8 billion) rollout over the past decade has created "a complex, unpredictable and challenging operating environment."

As mea culpas go, it may sound mild. But it is a thorough repudiation of the underlying philosophy of the nationwide buildout since 2013. At that time, the incoming conservative government junked the original 93% fiber plan for a "multi-mix technology" of copper, HFC, FWA and satellite, which it claimed would be less expensive and faster to deploy.

Likely to worsen due to copper degradation

NBN Co is admitting what everyone else knows  that copper is an expensive pain in the neck when affordable and high-capacity fiber is readily available.

It is also one of the prime reasons why the company's financial outlook is so dire.

The FTTN network also displayed larger swings in performance due to both the higher frequency of copper network faults and the difficulty in dealing with them.

"These differences  are likely to worsen over time due to copper degradation," NBN Co warned. "This will ultimately have implications for the costs that NBN Co will need to recover from its regulated prices, as well as the service standards that NBN is able to offer its customers."

Climate change is another factor. The increasing number of extreme weather events has been affecting the copper-based and HFC networks disproportionately, with the cost impact on FTTP 22 times higher than on FTTN last year.

NBN Co CEO Stephen Rue said the company was committed to upgrades of the network "that will deliver access to close to gigabit speeds for up to 10 million homes and businesses by the end of 2025."

The ACCC said it expects to publish a consultation paper on NBN Co's new offer in early 2023.