Liberty Networks Germany, a joint venture (JV) of Liberty Global Ventures and InfraVia Capital Partners, is pushing ahead with a plan to build fiber-to-the-premises (FTTP) networks to rural, greenfield and underserved portions of the country.

Nine months after revealing the helloFiber brand, Liberty Networks Germany announced that construction is now underway. The JV estimates that it will start connecting customers to the network before the end of 2022. 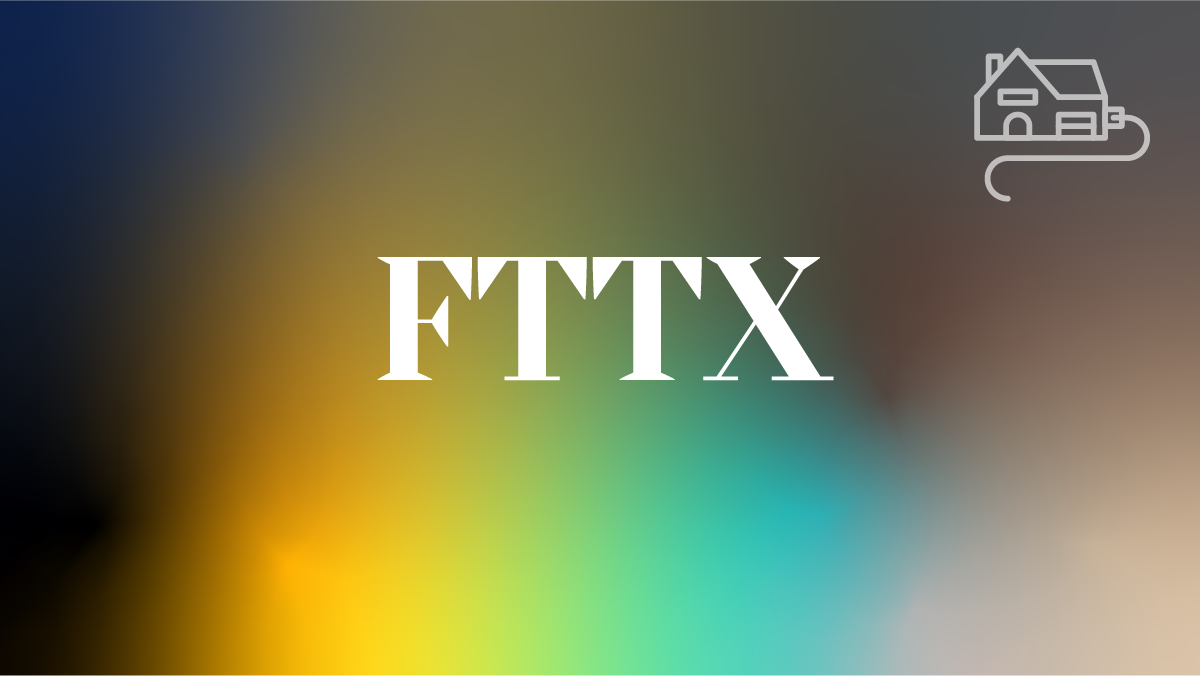 The announcement didn't elaborate on the focus of the buildout, but Liberty Networks Germany has already disclosed a plan to start building an FTTP network in Petershagen-Eggersdorf, Brandenburg. That construction is expected to cover more than 7,000 homes and businesses and will take about two years to complete.

As first announced in the fall of 2021, the focus of Liberty Networks Germany is to assess opportunities to build FTTP in greenfield areas. Under a self-described "modular approach," the plan is to start with a relatively small number of underserved German municipalities in phase one and then possibly explore additional investments and deployments based on the success of that initial work.

The Liberty Networks Germany JV, which appointed former Strato, 1&1 and Vodafone exec Dr. Christian Böing as CEO in July, noted it's in "active discussions with other underserved municipalities." The JV is also in the process of raising additional financing.

A return to Germany

Liberty Global is no stranger to Germany's telecom landscape. In fact, the fiber JV is a vehicle for the company to reenter the German market. Liberty exited it in 2019 after selling off its German assets (under the Unitymedia brand) along with operations in Hungary, Romania and the Czech Republic to Vodafone.

Ahead of the buildout, the JV has already shared some of the pricing and packaging of broadband services that will be marketed under the helloFiber brand.

On the video side, helloFiber's site has been promoting Waipu.TV, a video streaming service featuring more than 170 channels, including more than 150 in HD. That service will cost 13 ($12.93) per month following a one-month free trial.

Liberty Global has also explored the JV path elsewhere. It has connected with Telefónica and InfraVia Capital Partners on a different greenfield-focused venture in the UK that's targeting fiber rollouts to 5 million homes not served today by Virgin Media O2 by 2026.