For the Germany-based United Internet group, 1&1 Mobilfunk tends to steal many of the headlines for several very good reasons: it is attempting to build Germany's fourth 5G network, it is one of three operators in the world actually deploying open RAN along with Dish in the US and Rakuten in Japan, it has given responsibility for the rollout of its network to Rakuten Symphony, and it has formed tower leasing agreements with both American Tower Company (ATC) and Vantage Towers as well as a tower construction deal with GfTD GmBH.

During the group's earnings call this week, United Internet CFO Martin Mildner was nevertheless minded to describe 1&1 Versatel, the fiber network provider that focuses on B2B customers, as "one of the most hidden champions in our group."

Indeed, Versatel has built up a 52,000km fiber network in more than 300 cities in Germany, serves more than 50,000 business customers, employs over 1,000 people, and has links with more than 100 wholesale carriers. 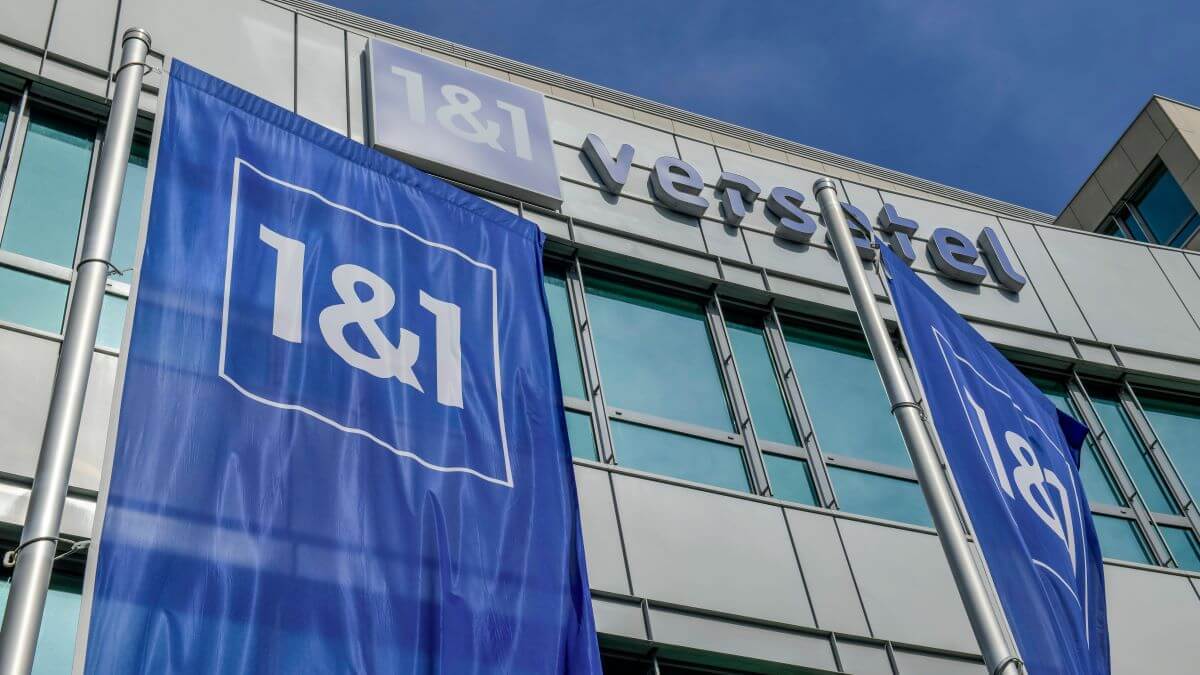 Since the end of 2021, the operator has gained a new role: building the fiber lines and edge and core data centers that will underpin 1&1's 5G network. In fact, Versatel will have to connect around 12,000 antennas or sites in the coming years to allow 1&1 to meet planned coverage of at least 50% of households by the end of 2030.

According to Mildner, this presents Versatel with a "very good way to approach new customer groups" because the new fiber network will pass more homes than before. At present, the operator tends to target "really big" enterprises such as banks that are looking to connect hundreds of branches with fiber. Now, Mildner said, "we have the possibility to also go to SME customers, to SoHo customers, but also to B2C customers."

Versatel is also looking to cooperate more with companies on a wholesale basis, presumably along the lines of the recent agreement it formed with Deutsche Glasfaser that will enable it to market its B2B products and services over the latter's FTTH network.

In the meantime, Versatel's revenue has been impacted by the delayed rollout of 1&1's 5G network. The mobile operator recently said it would miss a year-end target of deploying 1,000 5G antenna sites by around six months. The problem, according to an official 1&1 statement, was a "buildout partner," since identified as Vantage Towers.

Mildner conceded that the effect of this "phasing" of the 1&1 network from this year to next means that Versatel's revenue will not increase as expected this year. However, he was keen to stress that a major revenue ramp-up is not anticipated for the coming year. Rather, the expectation is that revenue will steadily grow in the coming months and years.

The postponement of the network build will also impact capex this year. The forecast now is that group capex will amount to 700 million (US$719 million) in 2022, down from the previous outlook of between 800 million ($821 million) and 1 billion ($1.03 billion).

As for the future ownership of 1&1 Mobilfunk, Mildner said there are no plans at present to increase United Internet's shareholding from around 78% currently. The focus for now, he said, is on the 5G network deployment.

He also dismissed any idea of merging with another mobile network operator in Germany. Indeed, 1&1's ability to build a 5G network as the fourth MNO is part of a merger remedy that allowed Telefónica to buy E-Plus and merge it with O2.

"From a market perspective we think it is good to have four operators in the market," he said. "We are not thinking about any merger with any competitor."