Deutsche Telekom CEO Timotheus Höttges was in a bullish mood about the ability of the group to achieve long-standing fiber-to-the-home (FTTH) targets by 2024, despite challenges including the rising costs for network construction companies.

During Thursday's Q3 earnings call, Höttges conceded that the German operator still has to pass around 900,000 premises with its fiber network to reach the expected run-rate of two million premises in 2022. However, he seemed adamant that DT would achieve this goal, noting that a great deal of construction work is currently underway.

He also said DT is "very optimistic" with regard to its previously announced goal of passing 10 million premises with fiber by 2024, hinting that "maybe a bit more" could also be achieved. "And we are confident that we are able to manage the cost challenge around that," he added. By the end of September, the number of premises passed by the FTTH network in Germany increased to 4.5 million, up from 3.4 million at the end of 2021. 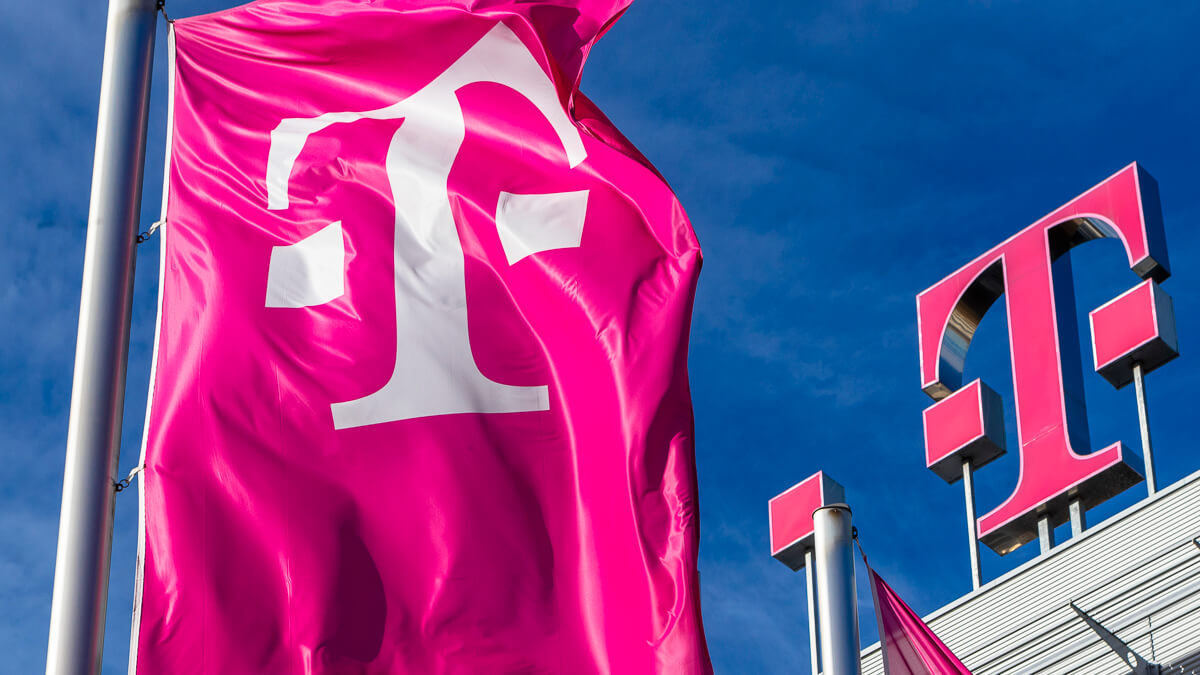 His confidence is partly based on the fact that "the productivity of our build out is now improving. We learn much faster than we anticipated," Höttges said.

He also described how DT has been able to keep costs under control in spite of inflationary pressure on materials and energy. For example, the operator has long-term contracts with construction companies that include defined price points "in every detail," and has worked with suppliers to help bring down the cost of materials.

In addition, Höttges cited increased willingness by municipalities to allow shallow digging, meaning that trenches can be 30 cm in depth as opposed to 60 cm previously. Through a combination of all these measures, DT is confident it can achieve its stated target of bringing down the cost per household to below 1,000 (US$1,015) by 2024. "That is our assumption and we are about halfway there already," he said.

Höttges was questioned about any potential plans DT might have to monetize its fiber assets, following on from its recent agreement on GD Towers. However, he described such a play as "not in our interest" and said the opposite is the case: to keep the value of the network in-house. "Monetizing our fiber is not on our agenda today," he said.

At the same time, he conceded that DT can't build everything on its own and is open to partnerships to cover certain parts of the market. Here, he pointed to DT's GlasfaserPlus joint venture with IFM that aims to pass four million premises with fiber by 2028.

Höttges was also forced to admit that FTTH take-up figures are still relatively low in spite of the money and effort being spent on building networks. However, he clearly sees fiber as a long-term infrastructure strategy that will also support 4G and 5G networks in future. "Most customers today are going [for] the 100Mbps tariff, [as opposed to] gigabit tariffs, but we expect that this is going to change throughout the years, and then we are ready to serve our customers," he said.

The CEO made further observations about the plan to create a new digital unit in Germany, and the implications this will have for T-Systems. He was nevertheless unwilling to comment on rumors that T-Mobile US is plotting its own fiber venture.

He saved his ire to the end, when a question was raised about the possibility of German regulator Bundesnetzagentur (BNetzA) holding yet another spectrum auction in 2024 – as part of a complicated balancing act involving 800MHz and 900MHz frequencies.

Telecoms "is the only industry which is not contributing to inflation so far," he said. "I find this totally questionable that with all the build outs which our industry is carrying out, with all the cost increases we have seen from an energy price perspective, with the challenges which we have with our construction companies, that on top of that now, the German regulator thinks it's a great idea to have an auction in 2024 on this spectrum. We're totally against it."