As large cable companies like Comcast and Charter reported broadband subscriber slowdowns for the second quarter of the year, Consolidated Communications celebrated achieving net-positive broadband connections for the first time in seven years.

That new milestone came courtesy of an added 9,600 fiber broadband customers in the quarter – 80% of which are new subscribers – representing a three-fold increase over Q2 2021.

Consolidated launched its Fidium Fiber brand and service in late 2021 as the company pursues a fiber-to-the-premises (FTTP) upgrade project. For Q2, Consolidated built fiber to a record 142,300 additional locations, reaching 30% of the company's service area or 832,000 locations. According to an earnings presentation, 65% of new Fidium Fiber subscribers are taking 1-Gig service. 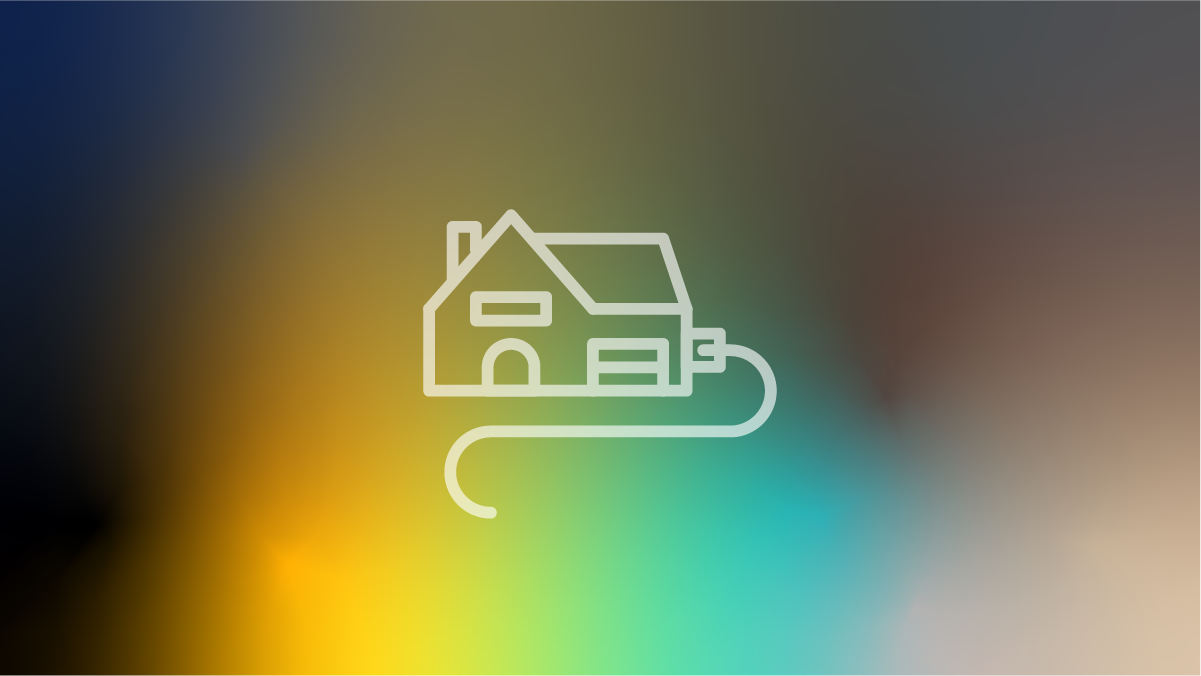 In recent months, Consolidated commenced construction on its Fidium Fiber network in Washington and Vermont, and execs said the company is on track with its plan to build out to 400,000 locations by the end of this year. The company aims to pass roughly 2 million locations, or 70% of its existing service area, with gigabit fiber by the end of 2025.

To support its fiber and broadband expansion effort, Consolidated also announced it would sell its stake in five wireless partnerships managed by Cellco Partnership, dba Verizon Wireless, to Cellco for $490 million.

"The additional capital infusion puts us in a very strong position to support our fiber expansion plan," said Steve Childers, chief financial officer at Consolidated Communications, on the company's earnings call Tuesday morning. The transactions are expected to close by the end of 2022.

In addition to capital from its wireless sale – as well as previously announced sales of its Kansas City assets for $90 million, and its Ohio assets for $26 million – the company is also looking toward federal funds to support its fiber expansion.

"That's a key focus," said Bob Udell, president and chief executive officer of Consolidated Communications, regarding the multi-billion dollars worth of broadband grants being distributed by the NTIA.

'Did you hear the one about the recession?'

Asked about how a slowdown in the housing market might impact Consolidated's earnings, Udell suggested that a potential recession was not a concern for the company.

"As it relates to recession ... we joke privately amongst, you know, the peer group for years that we've seen recessions actually on a comparable basis treat our industry pretty well," he said.

Consolidated isn't the only telecommunications company unstressed by a looming recession. Similar comments were made by Calix CEO Carl Russo on that company's Q1 earnings call, indicating a recession could ease supply chain pain.

"I think, not only is our demand recession-proof, but on the supply side, if there's a recession, I think it actually frees up, in the broad sense, shipping and silicon and might actually benefit us, I'm sad to say ... But I actually think we turn out to be better in a recession," said Calix's Russo.

Consolidated Communications reported revenue of $298.4 million, a -6.9% decrease year-over-year. Consumer fiber revenue increased 28% for the year, owing to record growth. Adjusted earnings before interest, taxes, depreciation and amortization (EBITDA) for the quarter came in at $107.5 million.

With that in mind, the company lowered its EBITDA guidance for the full year to $400 million-$410 million, from $410 million-$425 million, due to "accelerated legacy revenue declines, inflationary pressures on utilities and fuel, and the timing of cash distributions from the sale of our wireless investments," said Childers.