Starry to default on all RDOF bids  FCC

In a public notice on Wednesday, the FCC said that fixed wireless startup Starry would default on all of its awards through the Rural Digital Opportunity Fund (RDOF).

According to the FCC, the company told the Commission that it "planned to default on all its winning bids." Starry was one of the largest winners in RDOF when initial awards were announced in 2020, with the company set to receive nearly $269 million to cover 108,506 locations in nine states with fiber and fixed wireless. 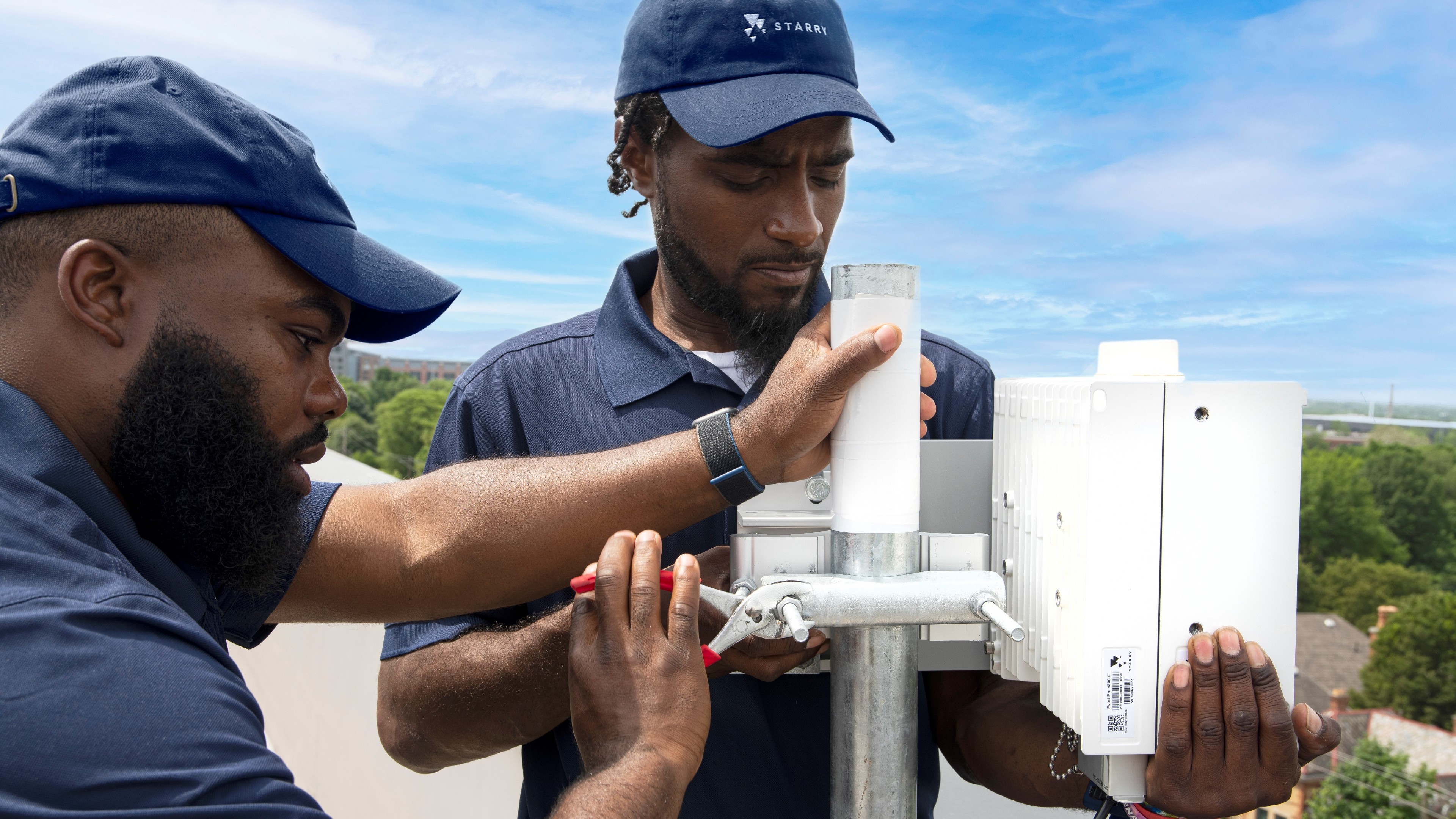 The news appeared in a footnote in a public notice released by the FCC on Wednesday in which the Commission authorized an additional 1,865 winning bids through the RDOF; the majority of which were authorized for Nextlink, another fixed wireless provider.

Starry had received FCC approval in August for several of its RDOF bids. At the time, Starry CEO Chet Kanojia said in a statement: "We thank Chairwoman Rosenworcel and the staff at the FCC for their thorough review of our application and look forward to beginning our deployments and bringing #HappyInterneting to more communities across the country."

In an email response to questions from Light Reading on the news of its defaulted bids, a spokesperson said Starry is "declining to comment."

The RDOF news follows reports that Starry is running low on funding. Financing issues have plagued the company since before it went public in March.

Its money troubles have not subsided since.

Defaulting on its RDOF bids may not help those money troubles if it gets hit with FCC fines for doing so. As per the public notice, "A defaulter will be subject to a base forfeiture per violation of $3,000," with the FCC limiting the total base forfeiture to "15% of the bidder's total assigned support for the bid for the support term."

In addition to Starry, the FCC also listed defaulted bids for Cal.net and GeoLinks in California.