Eurobites: High-speed broadband gets a toehold on Kilimanjaro 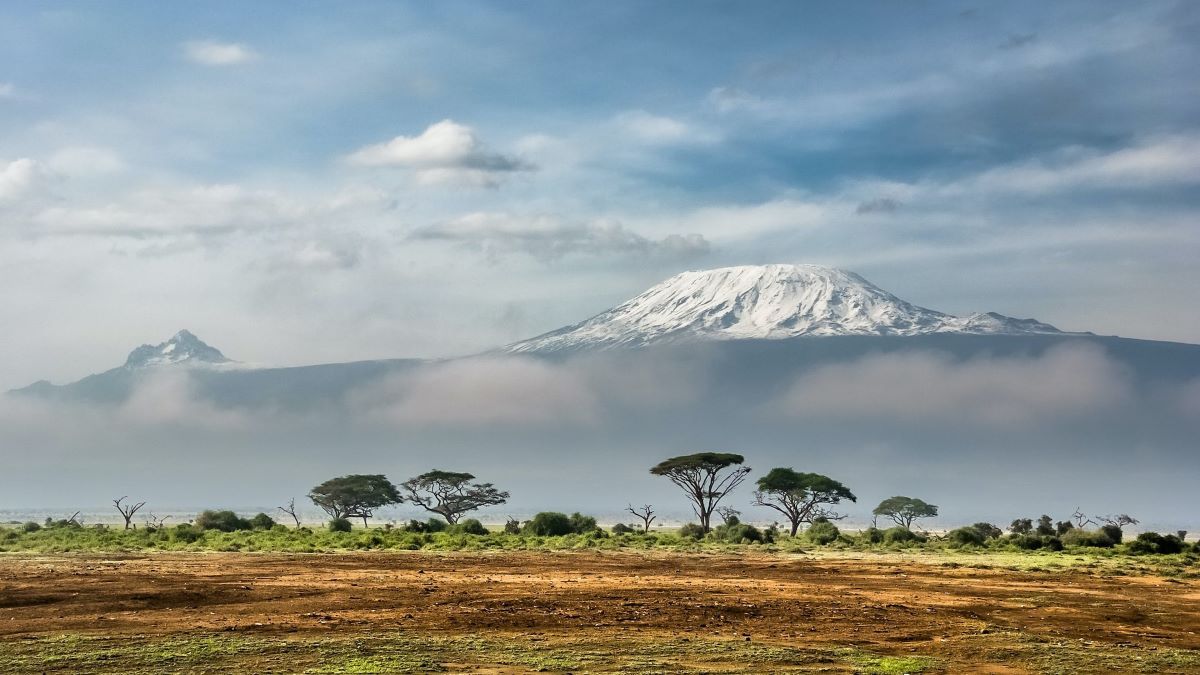