Comcast's broadband business is under the spotlight as its most recent earnings report revealed lower-than-expected subscriber growth from its high-speed Internet business. The company's management said they have the best basket of broadband products and bundles to offer. Thanks for the concern, but they're in a good place.

The cable and content giant said it now has 32.2 million total broadband customers, which is "consistent with the prior quarter" and up 2.5% year-over-year. Comcast also reported earnings per share of $1.01 on revenues of $30 billion for the quarter ended June 30. That beat Wall Street forecasts by $0.09 a share and exceeded the Street's revenue projection by more than $326 million.

The stock market will react to the broadband number, but that alone won't provide much insight into Comcast's market standing. According to data from Atom Finance, when the company beat earnings expectations by nearly 5% in Q4, its share price shot up nearly 4% following the news. However, when Comcast beat earnings estimates by nearly 6.5% in Q1, the stock slipped 4.6% on the news. 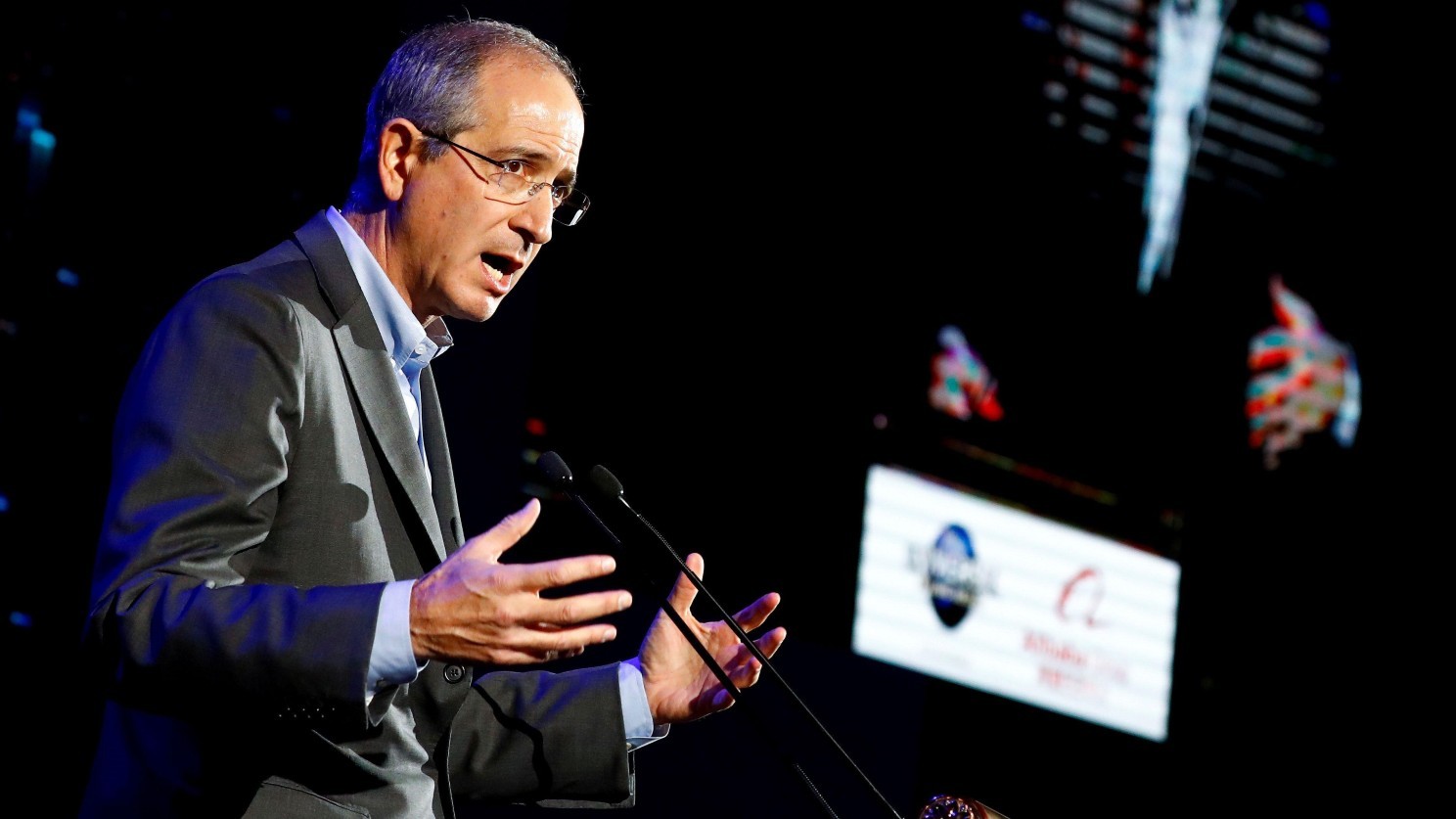 The investor worry is understandable. With its traditional pay TV business shrinking, the broadband growth story is a bright spot in an otherwise sprawling and hard-to-understand business. It's also highly complementary to Comcast's NBC Universal streaming business.

In a large company that is consistently buying back stock and paying dividends, management may deflect what looks like a bubbling crisis and step back to look at the big picture. And that's exactly what Comcast CEO Brian Roberts did. He handed the ball off with third and inches to go.

"I think we are in a fabulous place," Roberts said during the company's earnings conference call, according to the Atom Finance transcript. After noting that the company has "unprecedented cash flow and scale," a pack of diversified businesses, all under one roof.

"I think all parts of the company are really doing a great job in some interesting times," Roberts concluded.

Proud as a Peacock

The Peacock streaming service was also in line for Roberts' praise. He noted that the streaming service has "almost 3 million customers, going from zero to 13 million paid subs in a couple of years at Peacock is a great achievement," he said.

During the quarter, Peacock reported a $467 million loss on revenue of $444 million. Comcast said it expects Peacock's EBITDA loss to be roughly $2.5 billion for the year.

Netflix, which is under fire for losing nearly a million subscribers in three months, still dominates the streaming landscape with 220.67 million streaming subs worldwide; the company just reported a $1.44 billion quarterly profit.

During his remarks, Roberts noted that three main things are bearing down on the cable business – move activity, pandemic trends and competition. He added that residential moves have slowed for various reasons, reducing the chance for new customer acquisition.

With pandemic trends, Roberts said that some of the early gains aren't sticking as consumers return to the office and use mobile devices as their primary means of Internet access.

In the first year of the pandemic, Roberts said, "we added nearly 50% or 600,000 more customers than our prior annual average growth." Lately, those gains have "waned as consumer behavior has begun to return to pre-pandemic patterns."

Regarding competition, Roberts called out fixed wireless access (FWA) as a factor, but not a big deal. "We are not seeing fixed wireless have any discernible impact on our churn, but its early growth appears to be another contributor to our lower connect activity."

"If you think about T-Mobile and Verizon with their FWA now... I think it's been a little hyped but their success in the past couple quarters has been kind of undeniable," said Kristin Paulin, principal analyst at Omdia.

Roberts also said that bundling and market expansion should be enough to win more broadband subs. "I'm also confident and frankly, more excited in our ability to drive revenue and EBITDA growth even through our existing subscriber base alone."

Paulin agreed losing existing customers won't be as pressing of an issue as finding new growth areas in a pandemic and recession. "I expect, if there's going to be movement, it's going to be on the mobile side, where people have many more options to switch to an MVNO – the sub-brands of a major operator – to reduce their monthly bill, whereas, with fixed broadband, you don't have that many competitors in one area."

Even in a tougher economy, David Watson, Comcast Cable's president and CEO, said the company will be aggressive, using mobile and Flex bundling to win, but it won't give up too much margin.

"What we won't do is chase pricing down to the bottom," Watson said. "So we're going to have a good balanced approach towards competing fiercely for each segment, but we have a great network. We have great innovation. We have the best WiFi gateway device that's out there. We're going to leverage our strengths in every part of what we do," he said.

Watson hinted that there's no need to overreact to short-term broadband pricing promotions by competitors. "We continue to evolve our competitive playbook all the time. But you won't see us go down and chase discounting."