A tax law passed in 2017 threatens to force broadband grant recipients to return "as much as 21 percent" to the federal government if Congress doesn't take action on a new piece of legislation, warned several industry groups in a letter last week.

In a letter to House and Senate lawmakers, USTelecom, CTIA and other groups representing broadband providers urged lawmakers to take action on recently introduced legislation that would exempt recipients of broadband funding through the American Rescue Plan Act (ARPA) and the Infrastructure Investments and Jobs Act (IIJA) from having those grants taxed. 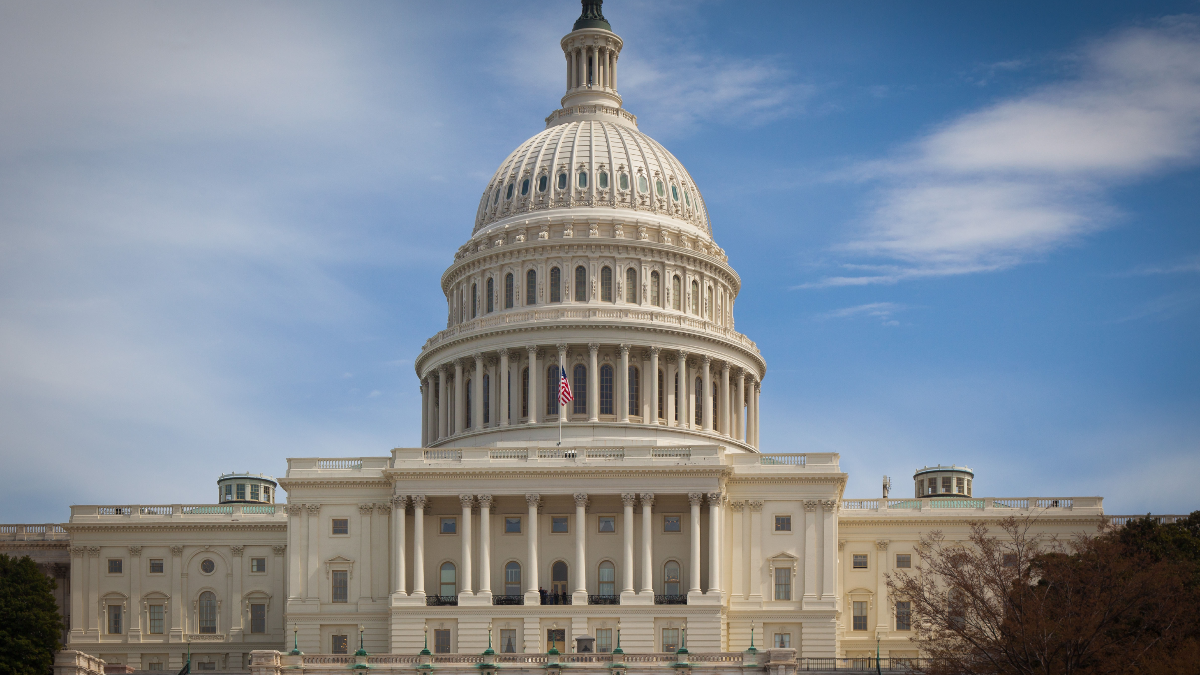 The reason for the new legislation  called the Broadband Grant Tax Treatment Act  is that a statute in the 2017 Tax Cuts and Jobs Act (TCJA), signed by former President Donald Trump, would require that broadband grants be treated as taxable income.

As the signatories wrote in their letter to Congress: "In the past, the Internal Revenue Service (IRS) had the flexibility to act unilaterally to exempt some broadband grants from taxation, as it did with the BTOP and BIP grants in 2010. However, the 2017 Tax Cuts and Jobs Act (TCJA) changed the statute, declaring that all federal grants, including broadband grants, are taxable as income."

Urging lawmakers to pass the Broadband Grant Tax Treatment Act, the groups added that "Congress should exempt broadband grants from taxation as consistent with the ubiquitous deployment goals reflected in the ARPA and IIJA."

Industry groups have been working on resolving this issue for the past several months. When asked about the tax on broadband grants this past May, NTIA Chief Alan Davidson, whose agency is overseeing roughly $48 billion in IIJA broadband grants, said it was "an issue of ongoing conversation with the administration."

Speaking with Light Reading earlier this year, Shirley Bloomfield, CEO of NTCAThe Rural Broadband Association  one of the signatories on the letter  said the group had "been in touch with Congressional offices to discuss how to address the tax implications affecting broadband grants," and noted it was "critical that all government broadband grant funds go toward network deployment."

Indeed, the groups represented in the letter warned Congress that a tax on these grants will cause service providers to connect fewer people, "leaving millions of Americans without access to the broadband they were promised," they said.

"America's broadband providers stand ready to fulfill the full promise of the historic broadband investments Congress made in the IIJA and ARPA, but can only reach those lofty goals with the entirety of the broadband grants awarded," reads the letter.

The Broadband Grant Tax Treatment Act was introduced in the Senate in late September with six cosponsors. No further action has yet been taken on the bill.