Mark Zuckerberg's metaverse may be many things, but a money spinner it currently isn't.

In the first quarter, Meta's Reality Labs lost $2.96 billion; over the last year, the figure is over $10 billion. In the quarter, it managed to bring in just $695 million.

And this isn't going to change any time soon. The rest of Meta now exists to bankroll "laying the groundwork for what I expect to be a very exciting 2030," Zuckerberg told a conference call yesterday.

How's all this going? Well, it's complicated, as Facebook used to put it.

Meta's quarterly revenue growth, 7%, missed analysts' 7.8% prediction, and this is the first time since the company went public a decade ago that growth has been in single digits. Revenue at $27.91 billion likewise was a miss, compared with the predicted $28.2 billion. 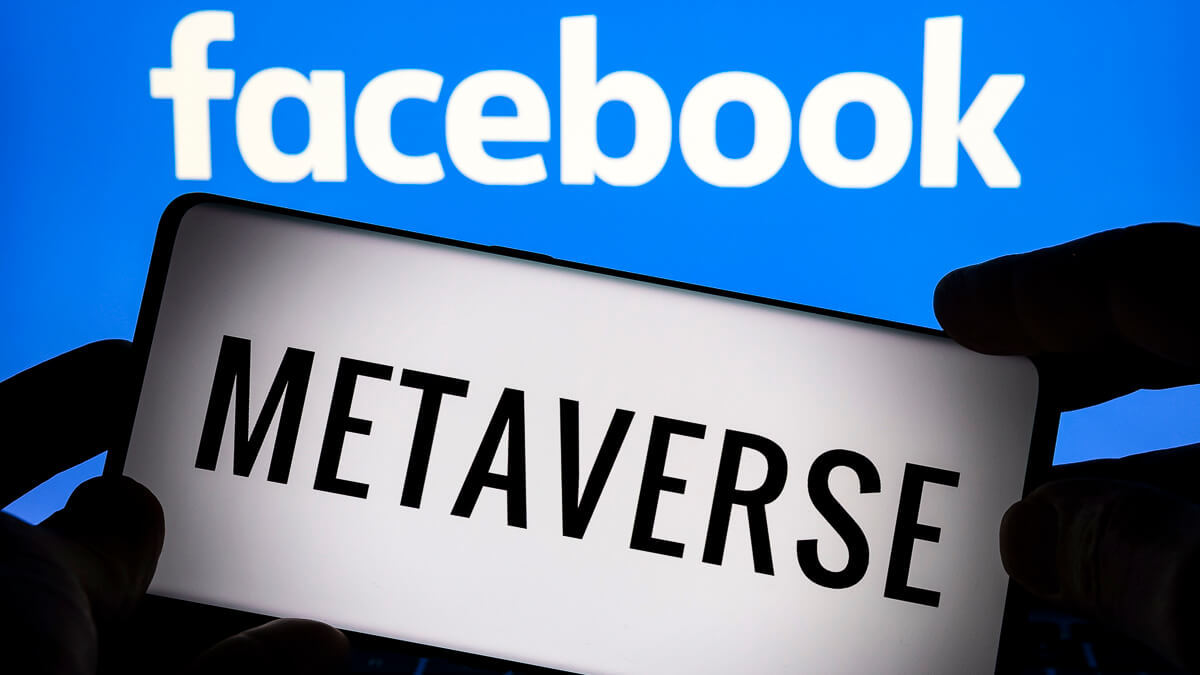 It says quite a bit about Big Tech at the moment that Meta seems enormously relieved by what any other year would be startlingly dismal results.
(Source: mundissima/Alamy Stock Photo)

But the company's VR headsets, made by its Reality Labs, are selling well enough and had an impressive holiday season.

A brand new headset, currently mysteriously codenamed Project Cambria, is forthcoming later this year. It's "focused on work use cases and eventually replacing your laptop or work setup," says Zuckerberg.

Partly this may be behind the company's promise to introduce a web version of Horizon Worlds soon, to try to lure some of the headsetless world there too.

Senator, we sell ads (but not for very much)

And daily average user numbers across Facebook, Instagram, WhatsApp, and Messenger, the apps which are meant to bankroll all this VR spending, are up  a tiny bit.

These are now at 1.96 billion users a day on average, up from 1.92 billion the previous quarter.

This will be a huge relief for Zuckerberg. First, because when the company admitted in February that daily user numbers had declined for the first time in its 18-year history, the news sent Meta's stock tumbling to nearly half its market value.

Second, because it means Meta (and unlike, say, Twitter) has managed to devise a short-video product to help it keep up with Tiktok. Reels, the TikTok clone recently added to Instagram, now accounts for 20% of the time spent on the app, Sheryl Sandberg told a conference call yesterday.

But they shouldn't feel too relieved: After all, short-form video makes up 100% of the time on TikTok, a platform where it's already monetized, notes Mike Proulx, research director at Forrester.

Advertisement revenue is lower than expected ($26.9 billion, versus analysts' predicted $27.6 billion). This is partly because Russia's invasion of Ukraine is hitting ad spending in Europe.

And in part because its growth is faster in the Asia-Pacific region (where ads cost less). As an indication, ad impressions across its apps increased by 15% on a year before, while the price it gets per ad dropped by 8%.

Ad spending is also being hit by iOS's privacy changes, which make it harder for Meta to track people to sell advertisements to them.

The bad news is all this reduction in ad revenue means the company is going to need to cut its spending on the metaverse, and other long-term bets like AI, "given our current business growth levels," Zuckerberg admitted to yesterday's conference call.

All a bit meta

It says quite a bit about Big Tech at the moment that Meta seems enormously relieved by what any other year would be startlingly dismal results. Its 7% revenue rise is after all a big comedown from 20% a quarter before.

Another sign of just how uncertainly Zuckerberg and co are feeling their way along the brave new terrain of the metaverse  they're opening a brick-and-mortar shop in California on May 9 to sell it.

Shoppers can come and try out gadgets like the company's Quest 2 VR headset and Portal video calling device.

Meanwhile app developers' eyebrows are still raised after Meta's announcement in the middle of April that it will charge a 47.5% fee from creators of digital assets and experiences.

But for Zuckerberg and his metaverse goals, stemming the decline in Meta's overall user numbers may be enough to let him fight another day.