John Legere as CEO of Twitter? Musk says 'no'

T-Mobile's former CEO, John Legere, applied for the chief executive job at Elon Musk's Twitter. And, naturally, he did so publicly on Twitter.

"Maybe I should run Twitter," he wrote on the social media site, noting that such a move would free up Musk from the daily business of managing Twitter.

Hi @elonmusk ,maybe I should run @twitter 🤔You can stop managing daily business, and content moderation and then support product/technology, let someone else run @Twitter .Im expensive but so is what you paid for twitter (p.s. please be leadership example of how to tweet🥇)

On Twitter, Musk replied with a curt "no." Musk later added that he's looking for a technologist to run the company because "at its core is a software & servers company." 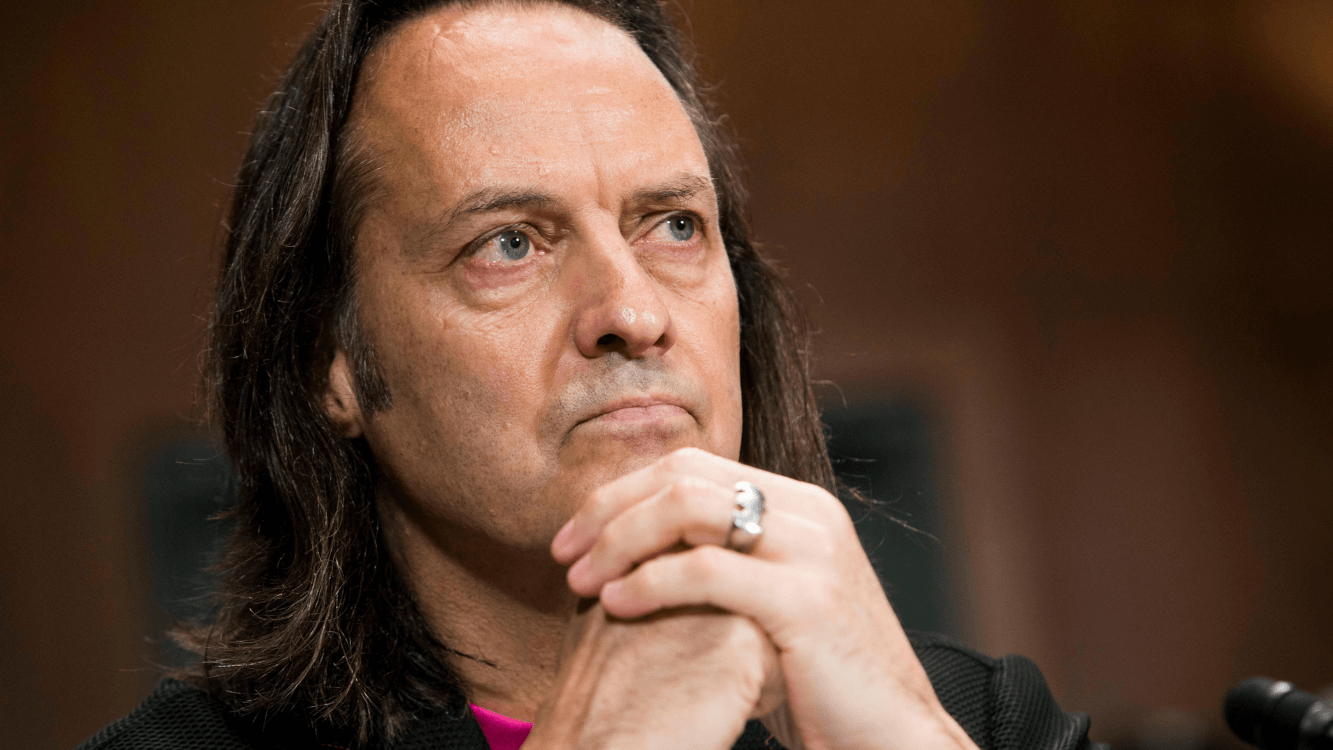 Legere – a heavy user of Twitter with almost 6 million followers – then offered Musk some management advice:

@elonmusk @Twitter But please consider👂 the free advice included in my suggestion. I believe @twitter can be the marketplace for transparent free speech AND a profitable growth company. That will require vision but also leadership and management. ✅

The exchange comes just a few days after Musk – the world's richest person – bought Twitter for $44 billion, laid off roughly half the company's staff, and then attempted to get Twitter users to pay $8 per month for the service's blue identity verification checkmark.

Legere's interest in jumping into that upheaval is noteworthy, particularly to those in the telecom industry. Legere is perhaps the most well known and successful telecom executive of the modern era, having completely transformed T-Mobile from a trailing wireless network operator to one of Wall Street's most successful and valuable telecom players in a few short years. Since leaving his post at T-Mobile, Legere has been posting extensively on social media and routinely holds wide-ranging live call-in events with his followers on Twitter.