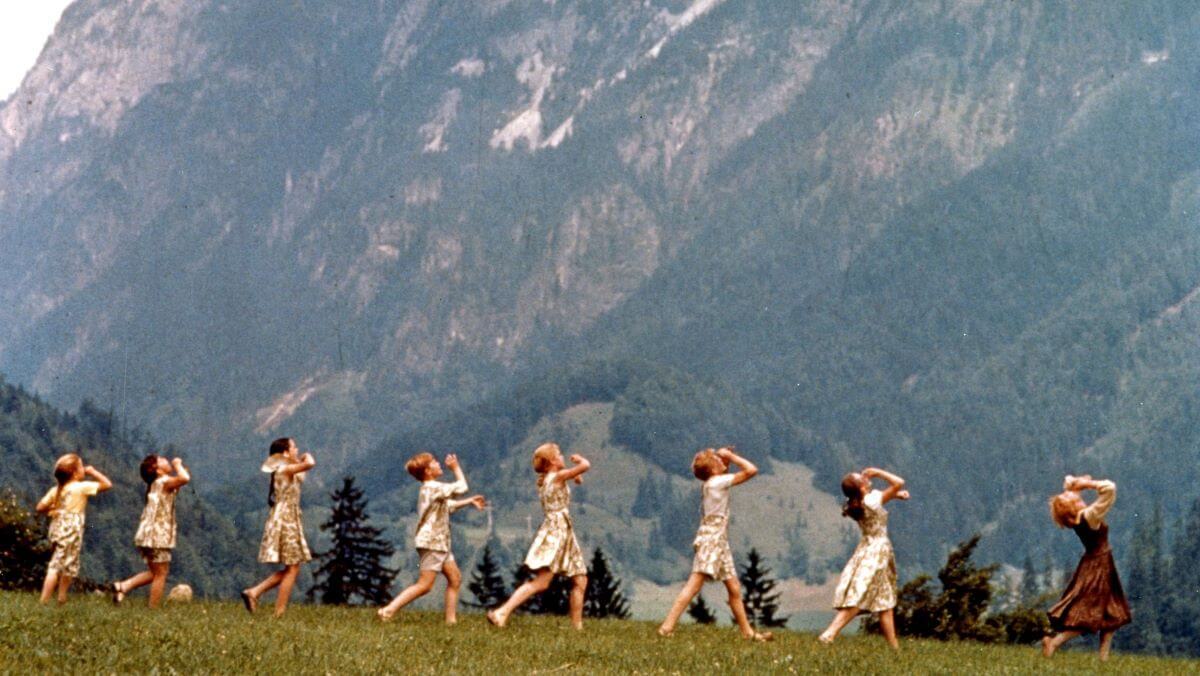 One day the Internet will be like this; until then, we've got the Digital Services Act.
(Source: Pictorial Press Ltd/Alamy Stock Photo)