The company's app is not available in the major smartphone app stores. Its website does not load. And the wireless providers that launched the joint venture in 2020 are no longer supporting it.

AT&T stopped supporting the service last year, according to its website: "On April 7, 2022, ZenKey will no longer offer sign in services on our websites. Once it's removed, you'll have to use your AT&T user ID and password to sign in to your AT&T account or services."

Verizon's website similarly states: "The ZenKey app used to access Verizon.com and/or the My Fios app is no longer supported. If you have Zenkey no action is required by you. You can continue to securely access and manage your Verizon account using your username and password."

AT&T and Verizon representatives did not immediately respond to questions from Light Reading about ZenKey. According to his LinkedIn profile, ZenKey's general manager, Johannes Jaskolski, remains employed at AT&T as a VP.

ZenKey traces its origins to a 2017 announcement by AT&T, Verizon, Sprint and T-Mobile about a Mobile Authentication Taskforce that would "develop a mobile authentication solution for enterprises and customers."

The initiative was basically a US version of the GSMA's "Mobile Connect" program for digital authentication. A GSMA official did not immediately respond to a question from Light Reading about the program.

The US Mobile Authentication Taskforce initially promised a service sometime in 2018, but it didn't launch ZenKey until 2020.

ZenKey aimed to be a single sign-on (SSO) service from the country's top mobile network operators. Their goal was to get major online services like Amazon, Dropbox, Spotify and Netflix – and business users – to use ZenKey instead of their own login and password systems. US operators argued ZenKey was more secure because it was backed up with their geolocation and SIM data. 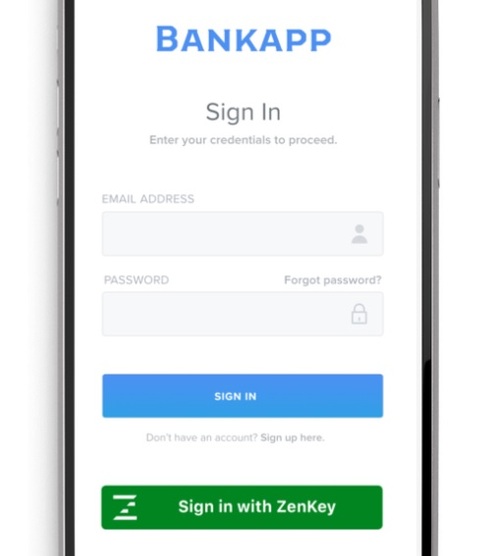 However, ZenKey went up against established SSO offerings from the likes of Google, Microsoft and Facebook.

AT&T, Verizon and T-Mobile have a long history of failed joint ventures.

They launched the Isis-branded mobile payment service in 2010. Isis rebranded itself as "Softcard" in 2014, just before Google purchased it and folded it into its Google Wallet service, which is now called Google Pay.

AT&T, Verizon and T-Mobile also backed away from their Cross Carrier Messaging Initiative (CCMI) in 2021.