Let not an inflationary crisis get between an Apple fanboy and his beloved iPhone.

No doubt, among those who upgraded from the iPhone 12 to the barely different iPhone 13 are the sort who trade in cars every couple of years, buying huge gas-guzzling SUVs they will only ever drive on narrow London streets with zero gradient.

iPhone Inc accordingly whipped out an earnings release showing a 2% improvement in total sales for the quarter ending in June, to nearly $83 billion, compared with the year-earlier period.

While the iPhone's share of total company revenues is not as high as it used to be, the ubiquitous gadget  older models having percolated through society  still accounted for nearly half Apple's quarterly sales.

It was also the only product category where there was any sales growth, with iPhone revenues up 3% year-on-year.

"Looking at the data on iPhone for the June quarter, there's not obvious evidence in there that there's a macroeconomic headwind," mused Apple CEO Tim Cook on the company's earnings call this week.

"I'm not saying that there's not one. I'm saying that the data doesn't show it, where we can clearly see that in the wearables, home and accessories area." 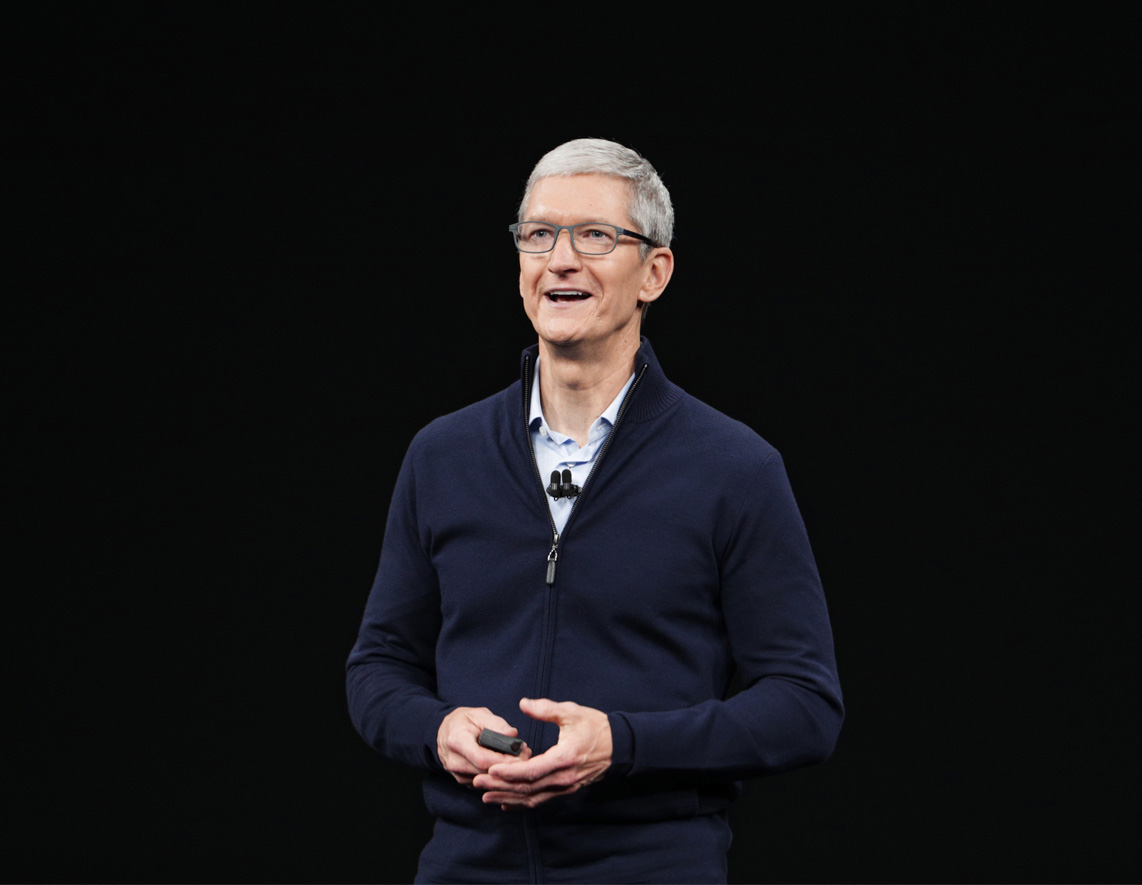 Sales in that category dropped 8% year-on-year, to about $8.1 billion. Apple also witnessed a small decline in iPad sales of 2%, to $7.2 billion.

But its worst-performing product was the Mac, sales of which fell 10% year-on-year, to less than $7.4 billion, despite Apple's investment in its own M1 and M2 processors and desertion of Intel as a chip supplier for computers.

Executives blamed the supply-chain constraints that have affected all technology companies for much of that drop.

"When the COVID restrictions hit the Shanghai corridor, we lost the primary source of supply for Mac units," said Cook.

"And that was either running at a reduced rate or down completely for the majority of the quarter. And so it was a very big impact to the Mac business."

It is a wonder Apple did not take an even bigger hit in the current circumstances. Its gross profit rose about 2%, to nearly $35.9 billion, with the margin holding up at 43%.

That said, Apple's net income slumped nearly 11%, to about $19.4 billion, due partly to a sharp increase in other costs. Spending on research and development rose 19%, to almost $6.8 billion, while expenses for sales, general and admin functions grew 11%, to $6 billion. Taxes also rose.

From a revenue perspective, the star performer in the mix was Apple's fast-growing services unit, relatively unconstrained by the components crunch affecting the various product lines.

Revenues at this unit were up 12% year-on-year, to $19.6 billion, and they now account for about 24% of total sales. After the iPhone, services have become Apple's most important business  not something many would have expected just a few years ago.

Analysts at market-research firm Omdia, a sister company to Light Reading, estimate Apple shipped about 48.9 million iPhone units for the quarter ending in June, a year-on-year increase of 12.9%.

"Apple's consumers, who are particularly loyal and high-income customers, are relatively less affected by the economic downturn than mid-range brands," noted Omdia in a statement.

"Apple's iPhone shipments have continued to grow for the seventh quarter in a row, from the fourth quarter of 2020."

For those who track the market shares of the smartphone companies, this performance keeps Apple in second place globally with 17% of all shipments. South Korea's Samsung  which shipped 62.2 million devices, according to Omdia, and had a market share of 21%  continues to lead the sector.

Apple's share price was up 2.4% in pre-market trading at the time of publication, and investor satisfaction is not surprising given the shrinkage of the overall market.

"Most OEMs are rapidly reducing the purchase volume of major parts due to concerns about weak demand in the second half  not just those with high inventories from the first half," he said.

"Overall, total smartphone shipments this year are expected to be lower than initially expected."