Cloudy With a Chance of Automation: Telecom in 2018

It's that festive time of year when the soothsayers and prognosticators peer into their virtual reality glasses and summon up visions of the near future.

With predictions popping up like streamers at a Christmas party, Light Reading here lists some of the most eye-catching end-of-year forecasts from our own editors and analysts as well as other organizations.

Will NFV Make Me Rich? 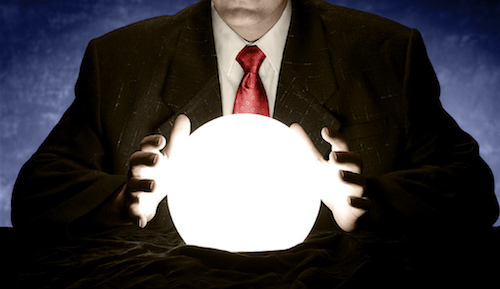 Telecom executives are peering nervously into the near future.

kevintom 1/29/2018 | 12:47:32 AM
kerala tour and travel package as the time chances new technologies are booming .in the case of telephone big corparate are introducing high technologies like 5G .its more cheap but we  need to convert current tower which are used for low specturum usages are converted in to which are capable of transmitting hidh techology its a big challenge .i am a tourist guide from kerala .we are providing kerala tour and travel package
Reply | Post Message | MESSAGES LIST | START A BOARD

No prediction for ONAP? Does it just keep roll-roll-rollling along gathering more millions of lines of code?

In other words, how do you like your ONAP?

3. straight up (no diggity)

mendyk 12/13/2017 | 11:05:09 AM
GDPR There's a good chance that GDPR will have a negative impact on some online markets. That's something Eurocrats are really good at doing.
Reply | Post Message | MESSAGES LIST | START A BOARD

[email protected] 12/13/2017 | 4:05:58 AM
I choked on my triple espresso I choked on my morning caffeine shot when I read Gartner's magic quadrant described as

"the necromancy of technology soothsaying"