Software may be eating the world, but data is in the driver's seat, and so it shouldn't be surprising that AT&T now has a chief data officer. What might be surprising, however, is Steve Stine's take on his new job.

Stine, who previously led an automation solutions team for John Donovan, now CEO of AT&T Communications, was named CDO by Melissa Arnoldi, herself recently named head of technology and operations for AT&T Inc. (NYSE: T). Despite his most recent focus, Stine tells Light Reading in an interview that automation is one goal of his data organization, and not its driving force.

"We would love to find, via the data, where are some other potential opportunities to make transformative improvements to not only the experience but the cost structure," Stine says. "But you know when you do it, data analytics, you might find that you don't need to automate, maybe you need to change a process, to change how you do a product etc., so the outcome isn't always automation. It's certainly one that we consider as we look to create efficiencies, but that's not necessarily the end game."

Instead, Stine says, the primary goal is to make sure the AT&T business units have the data they require, in the proper structure and at the right place, to enable analytics or other actions that let them run their businesses effectively. That is essentially what he terms "the data supply chain." 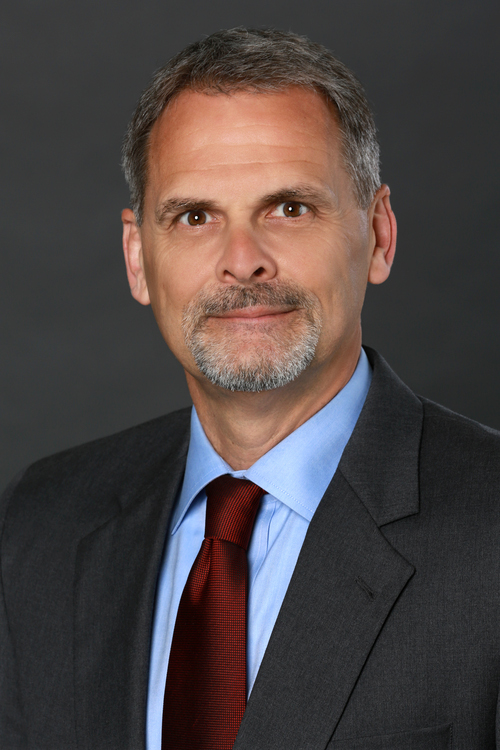 "In some of this, we don't know when we're doing that, whether or not there will be a process improvement finding or an automation opportunity, so it's really making sure that the leaders and the analysts that reside within the business units have at their fingertips what they need," Stine says.

That is an ever more complex job. By the latest numbers, AT&T has 168 petabytes of traffic across its network daily, and that generates many different types of data in very large volumes: performance data, customer-specific data, operational data, network data and more. All of that is stored in various places -- data lakes, data centers and increasingly at the edge of the network -- in multiple different formats and structures. One of the basic decisions that has to be made is how specific sets of data need to be structured, handled and retained -- or not.

"If you were thinking about raw data being the least mature form of data and business-ready data sets being at the very top of that, then all data doesn't have to climb to the highest order of maturity to create value," Stine notes. "You've got to make that connection with the business on how much you need to do, because there's a cost associated with all that -- storage, tooling, scientists to work on it -- all those things. That's what we're still working through."

Stine's group builds on the work done by AT&T's Big Data organization to date, and works in close conjunction with AT&T Labs and Foundry organizations, he notes, as well as with the business units.

"I'm just fortunate enough to take what goodness was already being done within these various areas and bring those together to find a way to do more with it," Stine says. "They were doing analytics and doing data set creation based upon specific projects. We're trying to take a look at what is already out there, what's in our inventory, and then what's a systemic or programmatic way to go ahead and structure more data as we go through this. Then, we can start looking at opportunities to vet for insights between combining data sets, so you know the compounding effect that you wouldn't have normally got."

Next page: How data gets used

L.A.Halvorsen 11/30/2017 | 5:02:48 AM
Analyzing data By analyzing data a business can get a lot of insights to make a comprehensive SWOT-analysis, but also to understand their target audiences and remaining stakeholders.