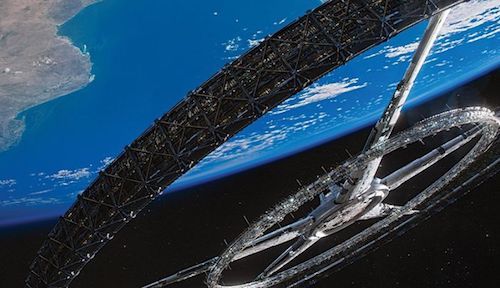 Nokia return will not end doubts about O-RAN