If ZTE was nursing wounds from a US-led campaign to ban Chinese suppliers from 5G networks, it did not draw attention to them in a 40-page report detailing Q3 financial performance.

At the end of September, ZTE claimed to have secured 55 5G commercial contracts.

Factor in continued strength in its domestic market, where 5G spend remains pretty strong, and ZTE was able to post an impressive year-on-year jump in operating revenue of 37.2%, to 26.93 billion yuan (US$4 billion). 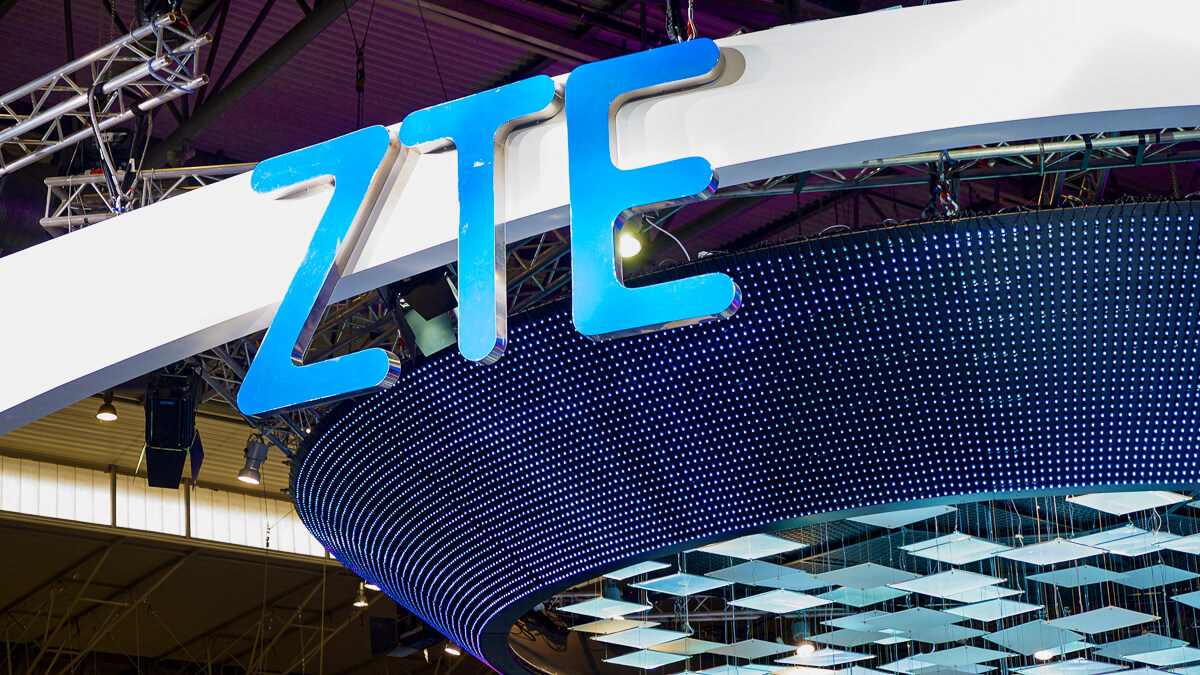 Beating the blues: ZTE avoided the elephant in the room by avoiding any mention of the spat with US in their results report.
(Source: Karlis Dambrans on Flickr CC2.0)

Rising turnover seems to have come at price, however. Operating costs leapt by an alarming 51.4% over the same period, to RMB18.9 billion ($2.8 billion). Administrative expenses, because of higher staff costs, shot up 38%, to RMB1.4 billion ($208 million).

On the cash-flow front, ZTE seems to be doing well. Net cash flow from operating activities for the first nine months was RMB3.87 billion ($575 million), which is about 33.2% year-on-year growth.

Net profit attributable to holders of ordinary shares of the listed company was down 68% to RMB855 million ($127 million).

In July, ZTE said it was seeking $6.8 billion in credit facilities to help subsidize its equipment sales.

It applied for $4 billion in credit from the China Development Bank and another 20 billion yuan (US$2.83 billion) from the Bank of China.

ZTE is not letting international 5G sanctions  and COVID-19 - dampen its R&D enthusiasm.

ZTE said it has proposed its fourth A-share option incentive scheme, covering over 6,100 employees, "in a bid to strengthen the incentives to the top key talents."