A popular rule of thumb in China: when the government declares that there's no problem, there's definitely a problem.

With its ham-fisted attempt to explain away heavy job cuts at China's tech giants, the Cyberspace Administration of China (CAC) has become the latest to affirm this principle.

The agency, the overlord of China's internet censorship and surveillance, declared last week that employee numbers at the big tech companies are rising and not shrinking as has been widely reported.

The CAC said that it had conducted a survey of a dozen big firms, including Tencent, Alibaba, ByteDance, Meituan and JD.com, and found that between July 2021 and mid-March, total staff numbers grew by a net 79,100. 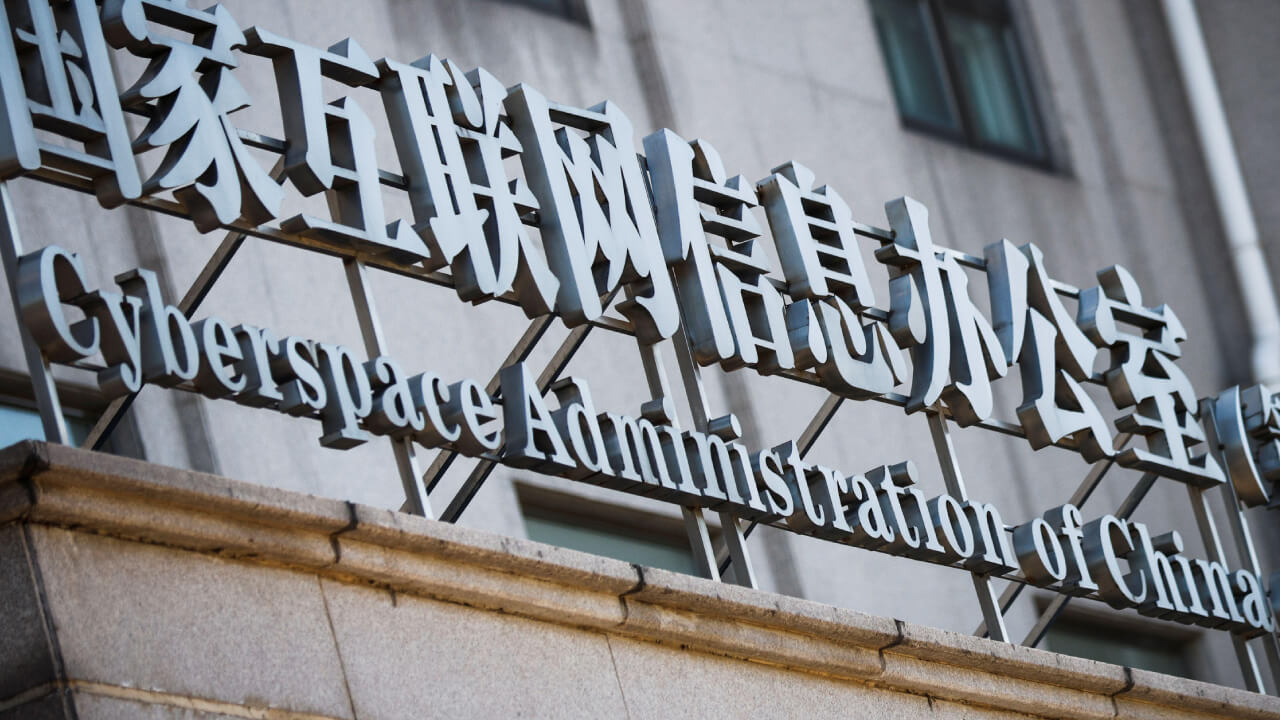 ... and statistics: The agency declared last week that employee numbers at the big tech companies are rising - despite all the evidence to the contrary.
(Source: Reuters/Alamy Stock Photo)

If it did run a survey, the CAC seemed to learn very little. The only fresh data it offered was Meituan apparently adding 17,000 staff members since last July. It had nothing from the rest of the sector, except a data point lifted from Tencent's 2021 annual report  but that was last year.

In reality, all evidence points to a new era for China tech of flatter growth, harsher regulatory oversight and more stringent social and political demands.

Reuters reported in May that Tencent and Alibaba both were planning to cut tens of thousands of jobs, while Didi estimates that 15% of staff will be let go.

It's not just foreign media that's reporting this. Even the government-run China Daily carried a story on the mass layoffs, though with the hopeful spin that this is about restructuring the workforce rather than shedding staff.

The big slowdown after years of expansion is partly due to the decelerating economy, but mostly because of the regulatory blows that rained on the sector over the last 18 months, starting with the sudden cancellation of the Ant IPO.

The weight of this dramatic change in fortune is apparent in the stocks. In the last six months, tech share prices have dropped sharply  most notably Tencent by 26%, Alibaba by 39% and Didi by 70%.

Analysts have cut the price targets for Tencent and JD.com by more than 10% and more than 20% for food delivery firm Meituan, the Wall Street Journal said.

On the other hand

It's hard not to contrast the pains of these private sector firms with the recent revival of the government-owned telcos.

China Telecom is weighing a possible spinoff of its cloud unit (see Clouds part for China Telecom as business soars).

None of these face any regulatory risk  just one of the many benefits of being a state-run oligopoly.

The CAC's intervention, whatever its purpose, merely confirmed what was already abundantly clear.