Xiaomi enjoyed a sharp rise in its share price on Monday after a US court temporarily blocked the Department of Defense from forcing American investors to divest from the China-based smartphone manufacturer.

The company, recently ranked as the world's third-largest smartphone maker, brought the action in February in the US District Court for the District of Columbia, against Lloyd Austin's Department of Defense and Janet Yellen's Treasury.

It followed President Trump's decision on January 14, just days before he left office, to add Xiaomi to a list of "Communist Chinese Military Companies" under the 1999 National Defense Authorization Act's Section 1237. 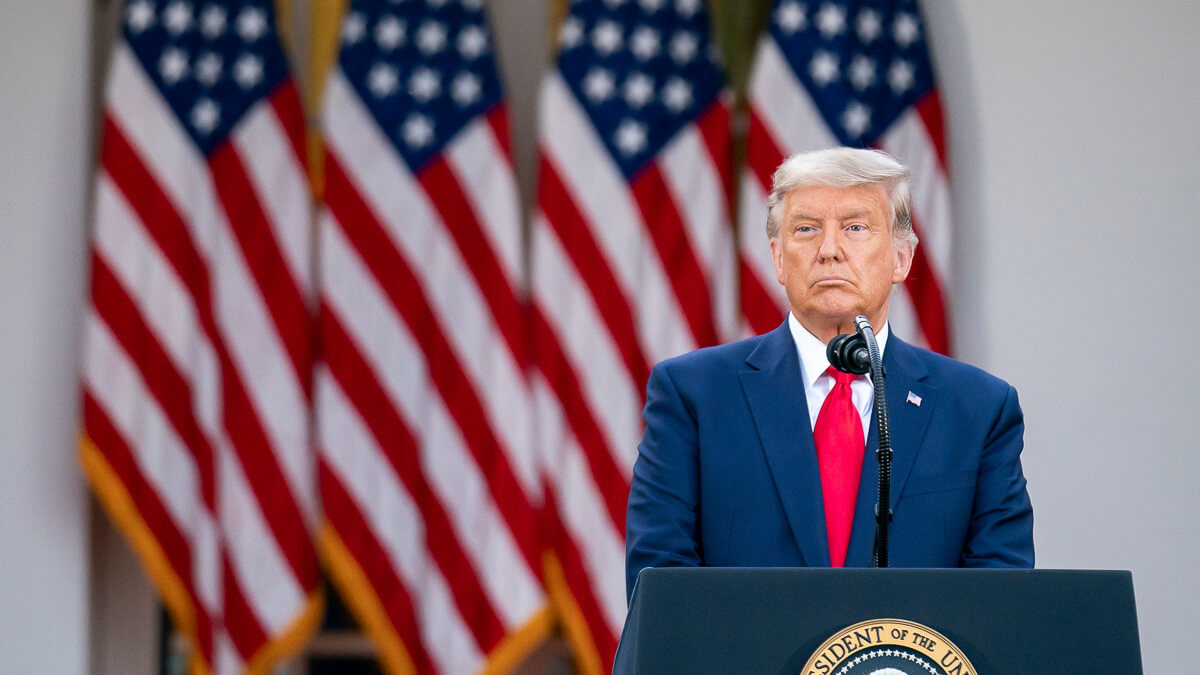 Fear and sadness: Trump is gone – and so is the ban on investing in Xiaomi, at least for now.
(Source: The White House)

Xiaomi had argued that the decision "was factually incorrect and has deprived the Company of legal due process." Unless reversed, the move would have prevented US investors from buying Xiaomi shares by March 15, forcing them to divest their holdings by January 14, 2022.

US District Judge Rudolph Contreras in Washington, DC, seems to have agreed with the manufacturer. In the Friday ruling, he said that the court "concludes that defendants have not made the case that the national security interests at stake here are compelling."

Contreras granted the preliminary injunction on the grounds that Xiaomi was deemed highly likely to win a full reversal of the ban, and to prevent the company from suffering "irreparable harm in the form of serious reputational and unrecoverable economic injuries."

According to analysts from Bloomberg Intelligence, Xiaomi remains "well-positioned to keep capturing market share amid Huawei's retrenchment and drive average prices and margins higher with the rollout of 5G devices."

Xiaomi surpassed Apple to become the number three manufacturer in November last year, in part helped by US sanctions against its competitor Huawei.

It held onto that position in the fourth quarter, although Apple surged into first place during the three-month period following the launch of the 5G iPhone 12 series. Samsung remained the largest smartphone vendor in 2020 as a whole, followed by Apple, Huawei, Xiaomi and Oppo.

Omdia, a sister company of Light Reading, has previously noted that China's Xiaomi, Vivo and Oppo are beneficiaries of Huawei's "challenging 2020."

"The company continues to inch closer to the 50 million units per quarter mark, which has only been breached by Samsung, Apple and Huawei in recent quarters," Omdia said.