Xiaomi said it will initially invest RMB10 billion (US$1.5 billion) in a wholly-owned EV subsidiary. Over the next ten years, the company pledged to plow a total of U$10 billion into the business.

Lei Jun, Xiaomi CEO  and CEO of the newly-formed EV division  said it was one of the most important decisions ever made by the company, and that he was willing to "put all my personal reputation on the line" to make the "Xiaomi electric vehicle" a success. 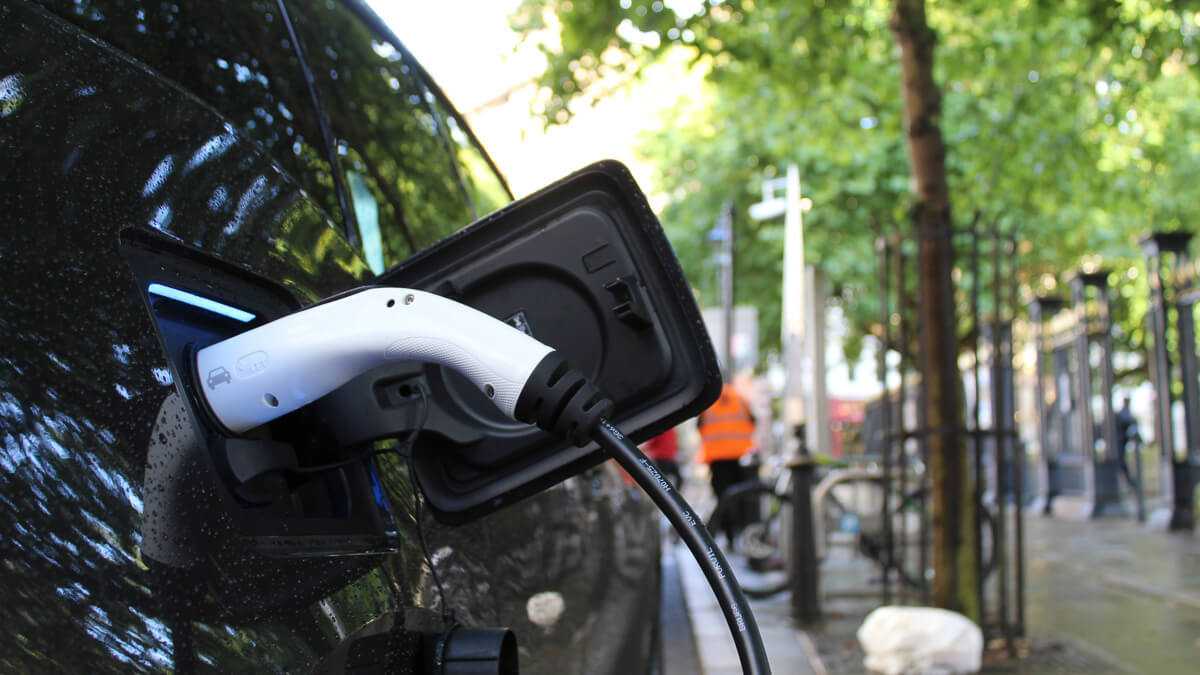 Following the crowd: Xiaomi is the latest Chinese company to move into the electric vehicle market. (Source: Photo by Andrew Roberts on Unsplash)

The CEO was at pains to stress that the EV commitment was not impulsive but taken "after numerous rounds of debates" among the executive team.

Lei Jun made the case that Xiaomi was well placed to get into the smart EV business, bringing to the table its "deep understanding" of the "hardware-based Internet service business model," along with know-how in software, AI and the Internet of Things.

Although Xiaomi makes most of its money from smartphones, it also has product lines in IoT devices, Internet services and TVs.

While the skillset of the traditional automaker will need to expand into different areas that more readily overlap with tech firms' expertise, Lei Jun acknowledged that Xiaomi's own EV journey was likely to be a bumpy one.

"By stepping into a new domain, we will certainly encounter many challenges," he said. "The automobile industry features great complexity, huge amounts of investment, long product cycles, and low fault tolerance, which requires us to treat it with full respect and seriousness."

Lei Jun ruefully pointed out that other key players have "kick-started this business six years earlier than us," and that it has its work cut out to be an industry success.

Great Wall on board?

According to a report last week by Reuters, Xiaomi plans to manufacture EVs using facilities provided by Great Wall Motor Company. According to its website, Great Wall is Chinas largest SUV and pickup truck manufacturer

Although Great Wall has denied any talks with Xiaomi, one source cited by the news agency speculated that an EV partnership between the two companies could be announced this week.

If all goes to plan, according to the Reuters report, Xiaomi will launch its first EV around 2023, although that seems overly optimistic for a company in self-confessed EV catch-up mode.

Xiaomi is the latest in a series of tech firms reportedly looking to branch out into manufacturing its own branded EVs. Apple has been on the prowl for a carmaker partner for some time, while Huawei is reportedly gearing up to make electric EVs under its own brand in collaboration with Chinese automakers.

Some Huawei-branded models might even be launched later this year if unnamed sources cited by Reuters have got their facts straight.

In January Geely entered into partnership with China's search giant Baidu to make "smart" EVs at its car production plants in Hangzhou.