The no. 1 vendor lost access not just to US components but to anything built with US-sourced equipment, threatening a large portion of its networks and handset business.

To now, sanctions have had a limited financial impact, with first half revenue and profit up, but that will change as its smartphones business declines. 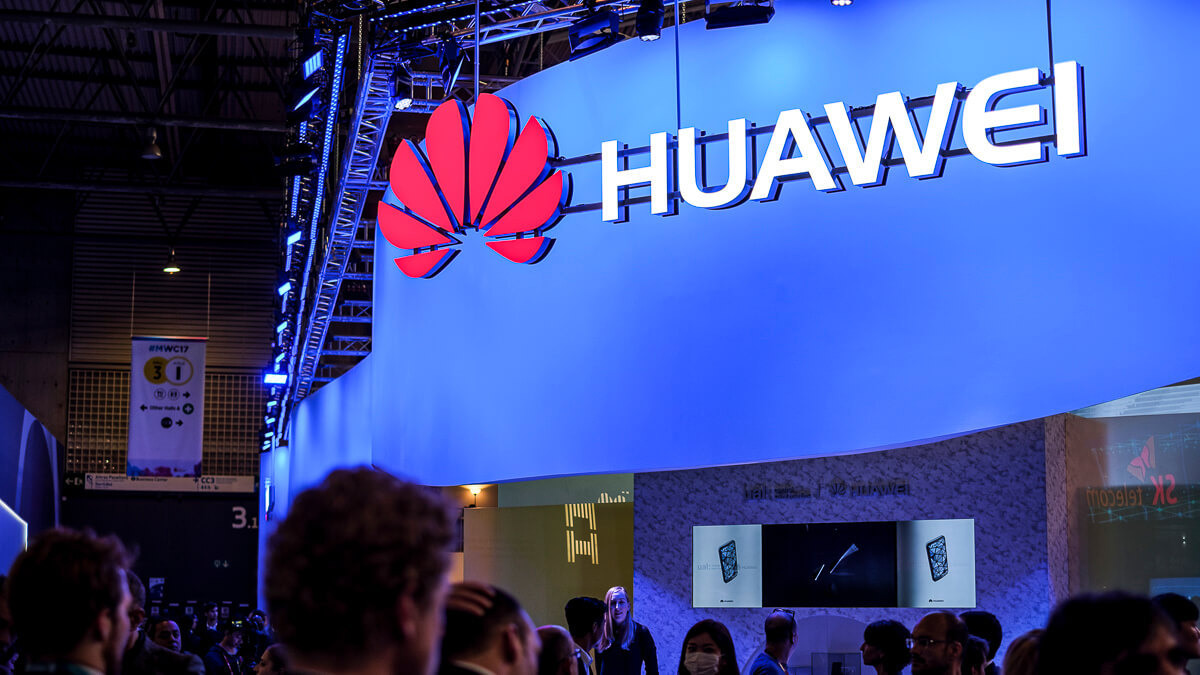 So next year is very much uncharted territory. These are some of the factors that will shape Huawei in 2021.

The road to 5G

The US campaign to throttle Huawei's 5G business has been moderately successful. Of the world's top 10 economies, aside from China, most have imposed full or partial bans on the Chinese vendor.

One exception is Germany, although it has just drafted a bill that will likely make it harder for Huawei gear to be deployed. But will it pass and if so what difference will it make?

India has excluded Huawei from 5G trials but remains a question mark as well. The operators, sitting on razor thin margins and $2 ARPUs, badly want to deploy the much more affordable Chinese gear.

Similarly in Brazil, the president seeks a ban but is opposed by the operators, most of whom already deploy Huawei kit. A 5G spectrum auction is due by the middle of 2021, but the dispute may delay deployment.

Left to their own devices

Next is Huawei's handset business. Accounting for more than half of revenue, it is under even greater pressure than the network division.

Huawei has spun off its Honor device unit but is still pursuing the high-end 4G and 5G handset markets.

Its phones are enormously popular in China, but after losing access to Google services they are on the decline path in the rest of the world. Global sales were down 21% year-on-year in Q3.

Huawei's supply of Kirin chips must be close to exhaustion, too, and it doesn't have any good options  unless somehow there's a thaw with Washington.

Huawei's Harmony OS is one to watch as well. Huawei has just launched a new beta version that will be deployed in all products next year. How will consumers react?

For growth Huawei will be leaning into its cloud, AI and its enterprise business.

But it is carving out a promising position in smart vehicles, where it's become the ICT partner of choice for China's auto giants.

It's invested more than $500 million in the segment this year and has forged agreements with around 20 Chinese auto-makers to build a 5G ecosystem.

It has just released a new architecture to support smart driving and vehicle control and a solution that connects vehicles with a smartphone app.

Huawei has been adept at managing around the US sanctions so far. As its inventories run low, next year is its big test.