Few would have been surprised at Huawei's anemic full-year numbers, released this week, showing revenue off 29% and the bottom line propped up by asset sales.

But its leadership must have been sorely disappointed at the meager contribution from the enterprise unit.

With US sanctions crushing its handset business and throttling network gear sales, the company sees its salvation in corporate demand for cloud and smart connectivity.

Yet its enterprise growth engine grew by just 2% last year, its smallest increase on record.

CFO Meng Wanzhou's explanations for the weaker company result  US sanctions and the loss of access to key handset chips and technologies  don't apply to enterprise. 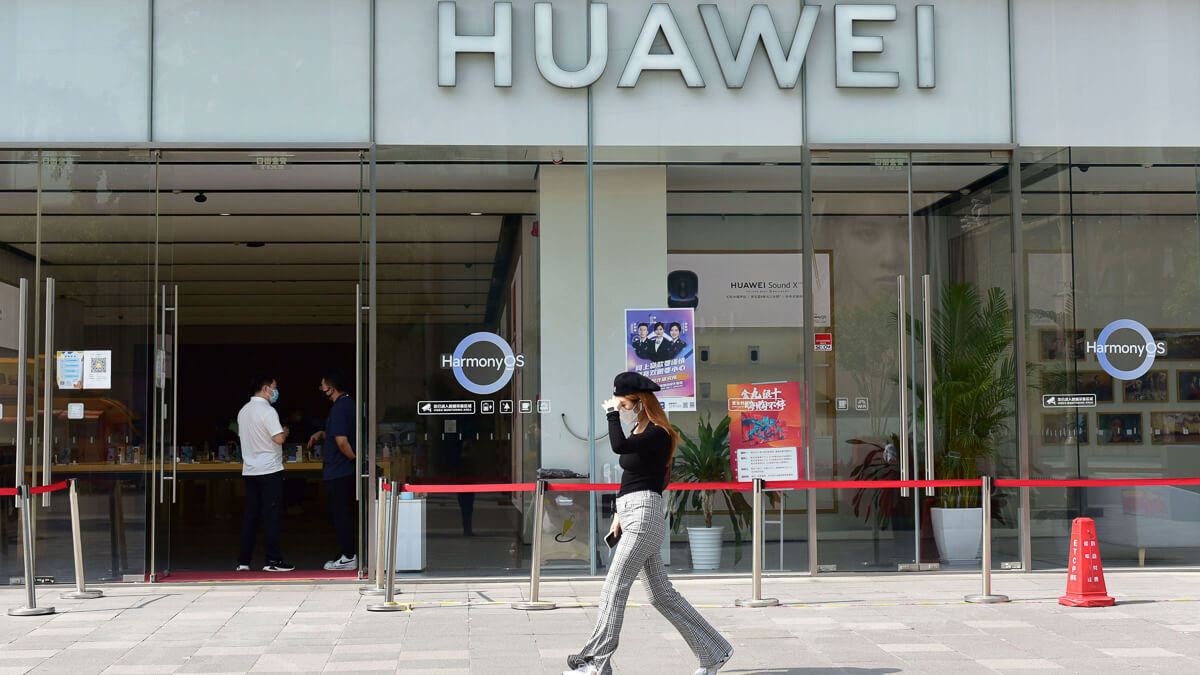 The going has been especially hard in what is hoped to be the most lucrative vertical of all, the auto business.
(Source: Sipa US/Alamy Stock Photo)

She also cited the COVID-19 impact on the economy, but that seems hardly relevant either. China, where the vast bulk of Huawei's enterprise business is sourced, recorded GDP growth in 2021 of 8.1%, ahead of every other major economy.

To give Huawei its due, it has grown the unit to a 102 billion yuan (US$16 billion) business in just ten years  that's around nine-tenths of ZTE's total revenue.

In a press release, Huawei said its enterprise business "grew rapidly" as a result of "continuing digital transformation trends."

It's not clear what this rapid growth was, although the company did say it collaborated with 500 new industry partners and released more than 700 new solutions in 2021. It also formed a number of dedicated teams in verticals and sub-verticals such as coal-mining, smart roads and ports, with more on the way.


That's a lot of partnerships, solutions and inside knowledge, which points to one of its problems  the snowballing complexity the company is trying to manage.

The coal industry alone involves 26 disciplines, and the 5,000 coal mines across the country differ massively in geological conditions and levels of technology adoption, according to an analysis in the business magazine Caijing.

Another problem is the stiff competition from Alibaba and Tencent, two cloud heavyweights who are also chasing enterprise ICT business. The result is saturation in China's major cities.

The going has been especially hard in what is hoped to be the most lucrative vertical of all, the auto business.

Huawei invested $1 billion in 2021 in its intelligent auto solutions unit, with Eric Xu, a co-chairman, describing it "as fully developed as the device business group."

But the initial vehicle, the Seres SF5, developed with a little-known manufacturer, was a dud, and has been withdrawn from the market. It promises mass production of three models in 2022.

In part, Huawei is a victim of its own success here. Most large auto firms are wary of sharing their digital business with such a notorious corporate aggressor.

Huawei has the technology and smarts to reinvent itself in enterprise tech. But right now the business has stalled.